Laune Rangers 2021 season was opened on Monday evening with an excellent display by the Minor Boys Blue team, who had an impressive away win over Kilcummin.  Laune Rangers will field two teams at Minor level this year, but will do so without the services of Ciarán O’Sullivan who suffered a season ending ACL injury at the first Kerry Minor training session.

The first quarter was very tight, as Kilcummin played with the advantage of the breeze.  However, it was Laune Rangers who registered the first score with a super point from Darragh O’Grady.  Two Eoghan Hassett points (1 free) cancelled out scores by the home side before John Burke rattled off three points from distance, to leave Rangers leading by 0-6 to 0-3 at the first water break.

Eoghan Hassett scored three further points in the second quarter versus a single point by Kilcummin to leave Rangers ahead by five at the break.  This may have been tighter but for some outstanding defending at the back – Ryan Diggin & Eoin Lynch interacting well at centre & full back, while Cathal O’Callaghan stood up to some physical tackles to break out from the back a couple of times.   Half Time Score:- Kilcummin 0-4, Laune Rangers 0-9.

With the wind having died down by the restart, Laune Rangers took control of the tie in the third quarter.  While Kilcummin pointed three times, Hassett (2) and Burke (2) continued their fine marksmanship & Oisin Birmingham came upfield to score another, leaving Rangers ahead by 0-14 to 0-7 in the 40th minute.  John Burke scored his 6th point of the night before it was cancelled out by an excellent Kilcummin score, but Rangers continued to press forward.  Eoghan Hassett (2, 1 free) added to his tally to leave Rangers now leading 0-17 to 0-8 at the 2nd water break.

With Rangers pulling further ahead, the defence would have been forgiven for the odd lapse in concentration, but it never came.  They were aided by great cover work by the ‘middle 8’ halves & midfield.  Tom Garry put in a great shift at wing back and he was rewarded for his hard work when he finished the ball to the net for the only goal of the night.  Eoghan Hassett hit double figures with his 10th point of the game, while substitute David Crowley scored two well taken points in quick succession.  Jack O’Sullivan scored Rangers’ final point of the game before Kilcummin scored a brace of points at the end.  Full Time Score:- Kilcummin 0-10, Laune Rangers 1-21.

Laune Rangers White team travel to Lewis Road, Killarney on Thursday to face the only other 2nd team in the county Dr Crokes in the first round of Division 6.  Meanwhile, the Blue side host Fossa next Monday evening at JP O’Sullivan Park. 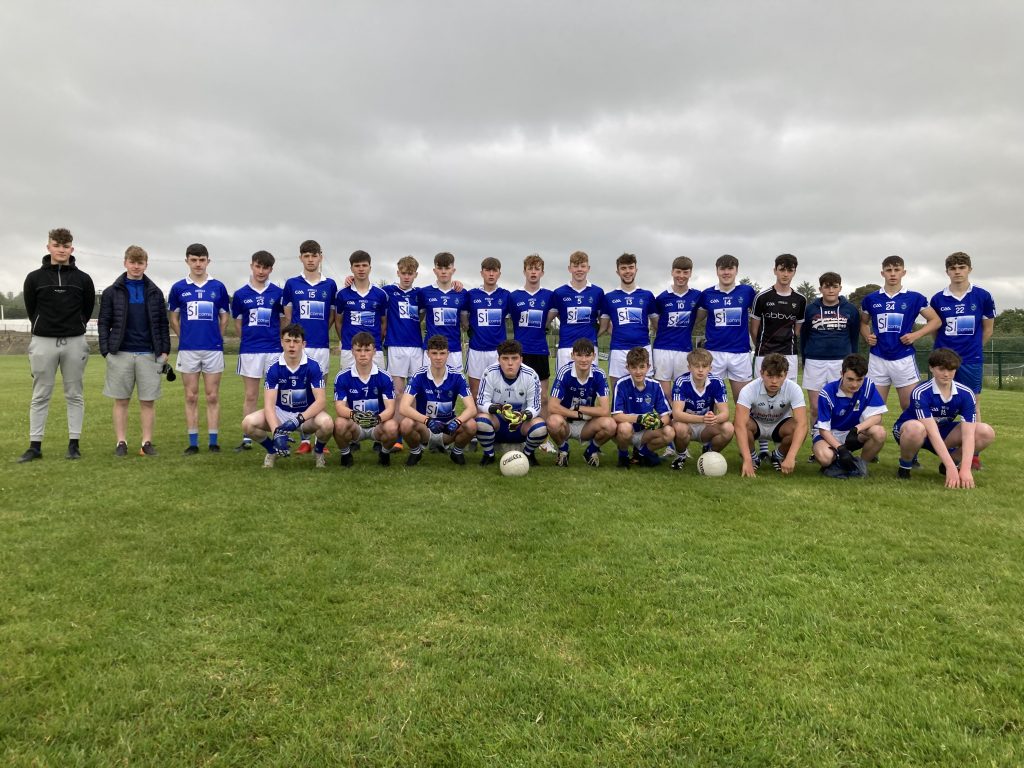