Division 1 Minor titles were won through the same era, cluminating in 4 in a row from 1995-98.  Some turbulent years followed, but again the success of the Laune Rangers youth policy followed through another Division 1 title came in 2018. 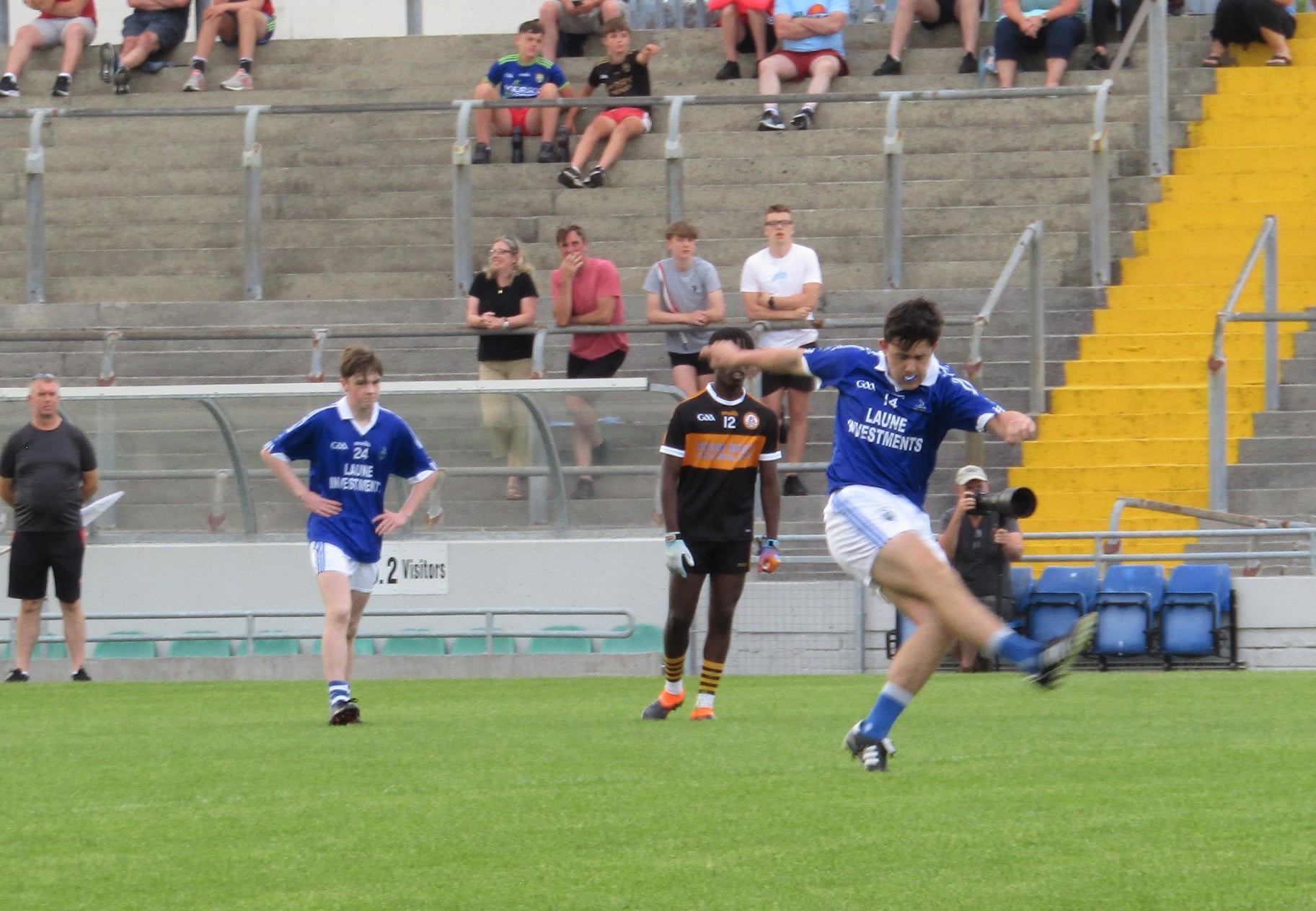 View Minor Fixtures and Results
We use cookies on our website to give you the most relevant experience by remembering your preferences and repeat visits. By clicking “Accept All”, you consent to the use of ALL the cookies. However, you may visit "Cookie Settings" to provide a controlled consent.
Cookie SettingsAccept All
Manage consent