A young Laune Rangers team got the better of Duagh on Sunday afternoon, in a game that Rangers led from start to finish.  Laune Rangers took the field missing a number of players – Eoin Clifford & David Mangan are both with the Kerry Under 20 squad, while Dáire Cleary was absent through injury.  Rangers did take the field with nine players Under 22 in their starting team.

It was 0-3 to 0-0 after as many minutes John Tyther (free), Roan Moriarty and Fiachra Clifford all pointed before Oisín Moloney opened the account for Duagh.  Mark O’Connor scored a fourth for Rangers before goalkeeper Jason Browne came up field to successful negotiate a 45 between the posts, leaving the home side leading by 0-5 to 0-1 at the first water break.

In a low scoring 2nd quarter, Nigel O’Connor scored an excellent long range free for Duagh, before Fiachra Clifford (free) and Peter Crowley extended the Rangers lead with points – Crowley’s effort a clever quickly taken free that put him in on goal only for his shot to flash over the bar.  Half Time Score:- Laune Rangers 0-7, Duagh 0-2.

Gearóid Hassett, Shane McSweeney and Fiachra Clifford (free) points were sandwiched between pointed frees for Duagh by Nigel O’Connor & Dylan Breen, while John Tyther tapped over another free to leave Laune Rangers leading by 0-11 to 0-4 at the second water break.

Fiachra Clifford (2) and Nigel O’Connor scored for their respective sides as the game ebbed away to an inevitable conclusion.  Among the changes for the final quarter saw the introduction of Matthew Leslie for his Senior debut, and the young man but in an energetic showing.  Full Time Score:- Laune Rangers 0-13, Duagh 0-5. 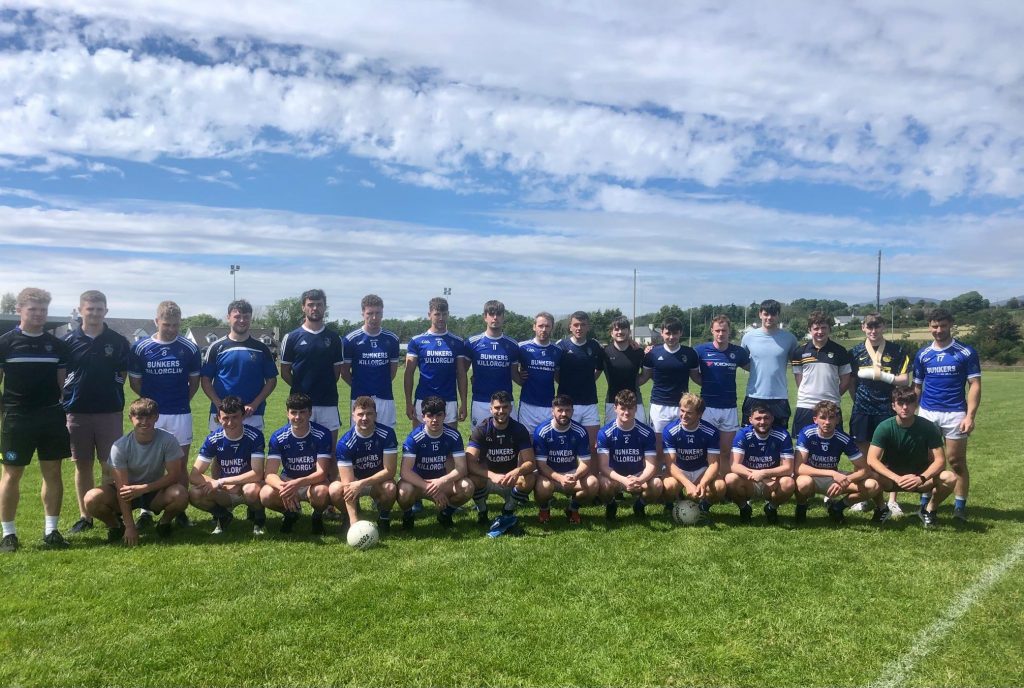