Laune Rangers won their third game of the season on Wednesday evening as Milltown/Castlemaine made the short trip to JP O’Sullivan Park.

Milltown got the first point of the game straight from the throw in, but Rangers took control of the game from the early stages.  Points from Conor Buckley, Stevie Gannon (2) & Darragh Clifford (2) were scored before the visitors scored their second point, a free.  Further points from Stevie Gannon, Darragh Clifford & Eoin O’Connell were added to see Rangers leading by 0-8 to 0-2 at the first water break.

Laune Rangers scored the first goal of the game as Ryan Carey tapped in from close range after Conor Buckley’s shot was saved.  However, Milltown/Castlemaine responded immediately with a goal of their own.  Points from Logan Foley and Darragh Clifford were cancelled out by two pointed frees by Milltown, but the home side pushed on for the remainder of the first half – Ryan Carey (2), Seánie Diggin, Darragh Clifford and Adam O’Neill added points while Diggin also scored a super goal – lobbing the ball over the goalkeeper into the side netting.

Logan Foley scored Rangers’ third goal early in the second half and, after Milltown had replied with a couple of pointed frees, a fourth goal came through Stevie Gannon who scored with a fantastic finish.  Milltown/Castlemaine kept plugging away, following up another pointed free with a second goal of their own but Rangers struck for a third goal through Andrew Owens as Adam O’Neill selflessly passed to his fellow corner forward for a tap in.  A Stevie Gannon point saw Rangers go into the second water break ahead by 5-16 to 2-7.

An Andrew Owens point was nullified by a Milltown free before the visitors scored a third goal.  However, Rangers continued to press and a point by Aaron Doyle was followed by a sixth and final goal through Adam O’Neill.

A good performance saw all 6-18 coming from play.  David O’Brien cut out many an attack into the full back line for Rangers while outside him, Gavin Mangan covered acres of ground when the visitors attacked.  Seánie Diggin will have caused nightmares after his lively performance, but the stand out player was midfielder Eoin O’Connell who fielded a number of overhead catches and was often the link man between defence and attack. 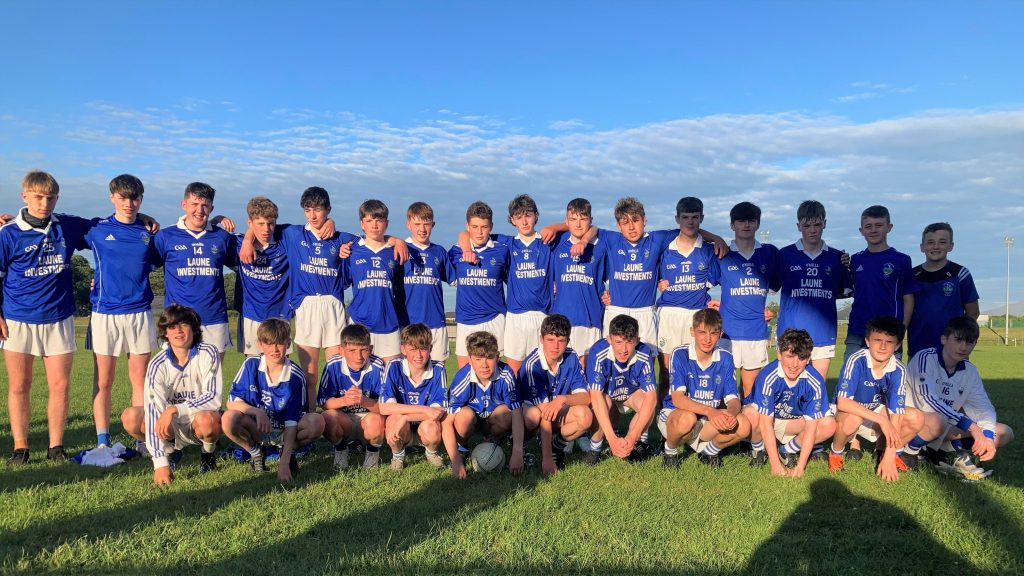