Disappointed, but otherwise proud of a great fightback, Laune Rangers were defeated by two points following an thrilling encounter in the first game of the day in Division 9 of the County Under 13 League.

There was little between the sides in the early stages.  Legion goaled after a minute, as Rangers replied with a Mikey Hynes point.  A pointed free for the hosts was cancelled out by a Cormac Sweeney point before Legion scored a second goal, although Rangers replied well, with points from Odhran Foley (2), Cian McGrath and Liam O’Shea before Mikey Hynes scored his side’s first goal.  As the sides went to the sidelines for the first water break, Laune Rangers led by 1-6 to 2-1.

The second quarter was dominated by the home side, though.  An unanswered run of 3-3 was eventually stopped by a Liam O’Shea point, although that score was nullified by the hosts just before the break.

Legion scored the first two points of the second half before Rangers began to fight back.  Goals by Mikey Hynes & Odhran Foley were added to by points by Cormac Sweeney & Donnacha Prendiville to cut the deficit before the water break, as Legion led by 5-7 to 3-9 with a quarter to play. 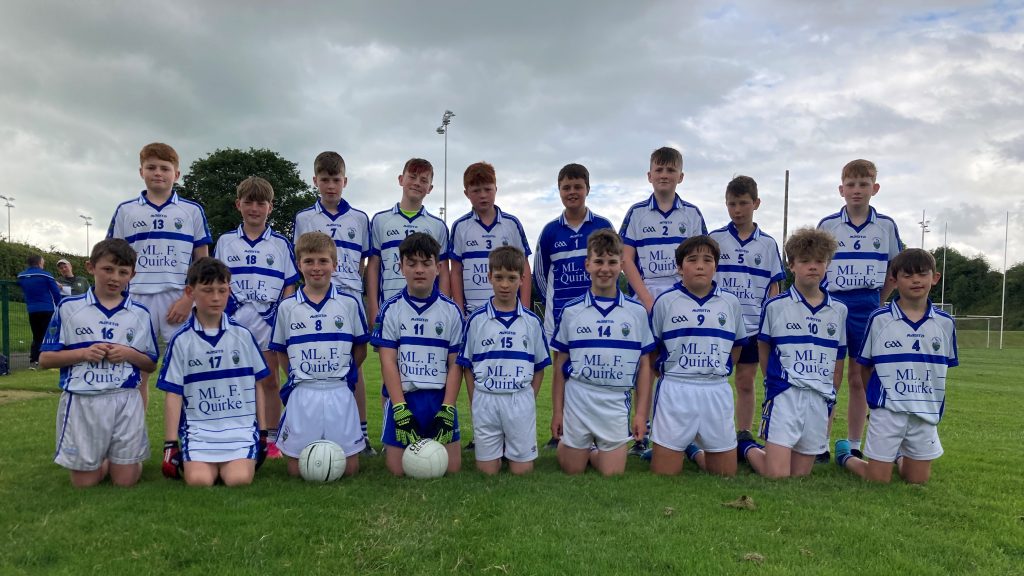