The second round of the Mid Kerry C League took place on Thursday evening, and Laune Rangers came away with a great win against a strong Glenbeigh/Glencar team.

Rangers – with a first 25 players ineligible – were also without up to 10 eligible players on the night with a bare 15 players with the management team togged as substitutes.  Glenbeigh/Glencar only required to name a first 18 players to be ineligible, and so took the field with effectively a B team, and a strong one at that.

John Dorgan opened the scoring for Glenbeigh/Glencar with a well taken point, but Rangers got into the game after that.  Colm O’Shea pointed twice (one free) and Johnny Carey, playing at corner forward, scored another to see Rangers leading by 0-3 to 0-1 at the first water break.

Senior team manager John Sheehan was introduced shortly after the water break, as Rangers increased their lead with points from Johnny Carey – an offensive mark after a super catch – and Cian O’Shea (free).  Rangers were reduced to 14 men for ten minutes for backtalk to the referee.  Unfortunately it was from the sideline it came from and not corner back Darragh O’Shea, who was unjustly punished with a black card.  Daniel Griffin and Cian O’Shea (free) traded points before John Sheehan scored a super point from distance.  Cian O’Shea pointed another free but Podge Griffin and Daniel Griffin (free) scored late points to leave their side trailing by 4 at the break.

Glenbeigh/Glencar were back to within a point before Laune Rangers could return to the full complement as Kieran Cahillane scored twice and Daniel Griffin added another.  Gavin O’Shea scored Rangers’ first point of the second half to restore the two point lead, but there wouldn’t be as much between the sides for the remainder of the game as both teams played some outstanding football.

In fact, the sides were level at the second water break.  Daniel Griffin and Cian O’Shea traded points before Daniel and Podge Griffin scored points to level the game at 0-10 a piece with a quarter to play.

Cian O’Shea pointed a super free to nudge Rangers ahead but points from Daniel Griffin and Kieran Cahillane gave the visitors their first lead since the 6th minute.  Laune Rangers didn’t show any signs of tiredness though and held on, as Cian O’Shea pointed again to level matter before Daniel Griffin put Glenbeigh/Glencar ahead again.  The young players on the Rangers team really stood up to be counted in the final ten minutes.  Marc Clifford, playing at midfield, scored two great points to put Rangers back ahead, while Johnny Carey scored a super point to put two between the sides.

A late Kieran Cahillane point for Glenbeigh made for a nervous ending, but Laune Rangers held on or a memorable win against the odds against a strong team.

On a night where Rangers had to call on a few veteran players to even ensure a full team, there was still a distinctly young feel to most of the team with an average age of 25, with eight of the team aged 22 or younger.

The back seven (including the goalkeeper) contained five Under 18s and they were excellent to keep a clean sheet.  As Cian O’Shea and Johnny Carey got some eye catching scores up top, it was the display of Daniel Evans that stood out in only his second start at the adult grade. 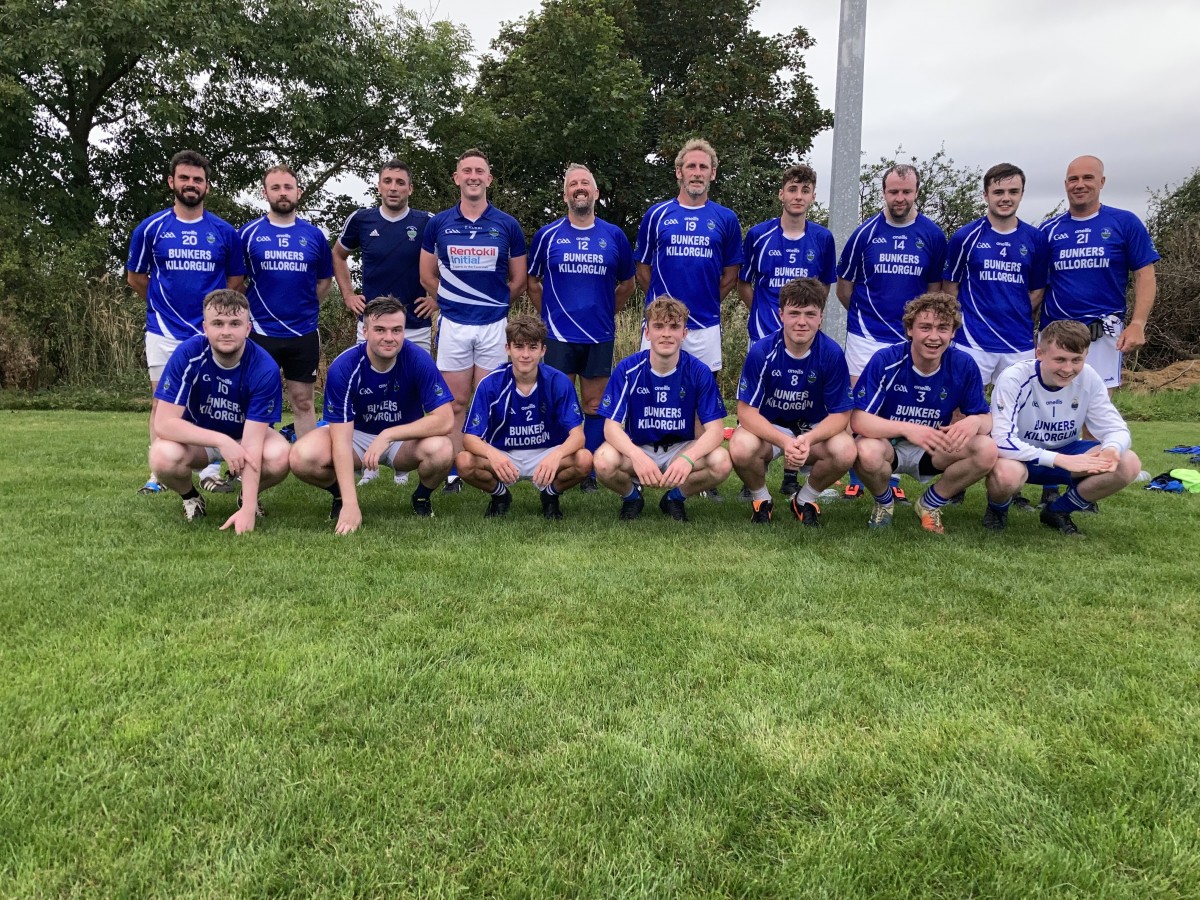