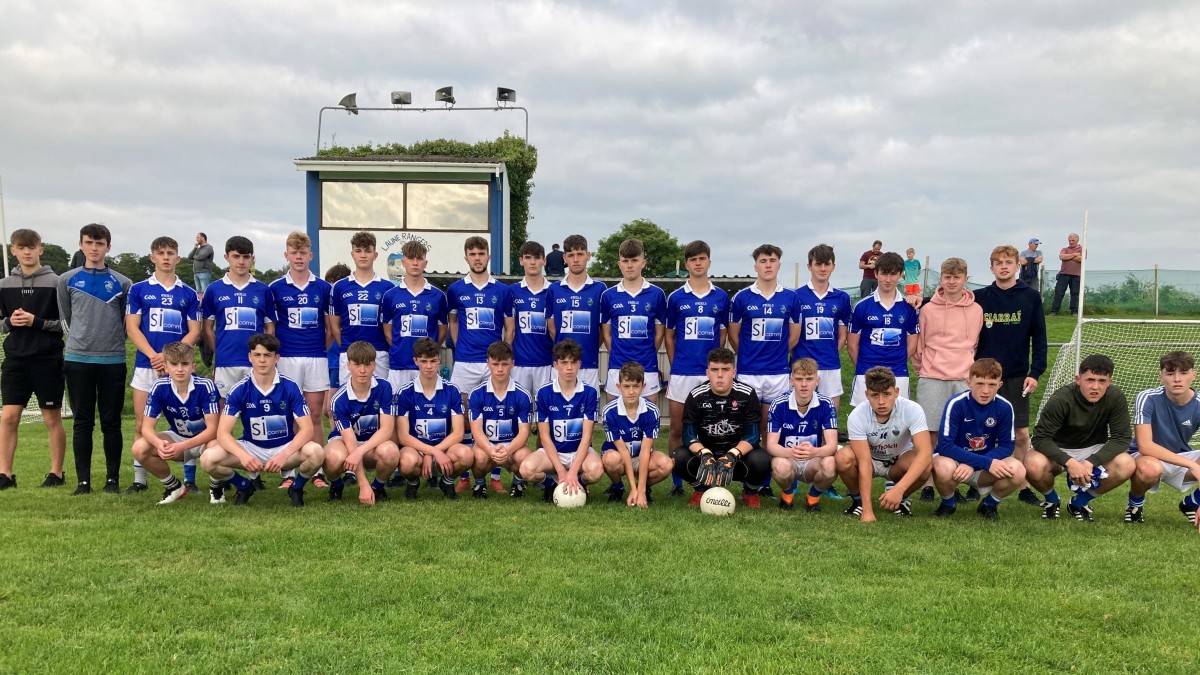 For the third consecutive season (2020 excluded), Laune Rangers will contest the Division 1 Final of the County Minor Leagues, following a comprehensive victory over Austin Stacks in JP O’Sullivan Park on Monday evening.

Three Darragh O’Grady points had Laune Rangers leading before Austin Stacks registered their first point after ten minutes.  Eoghan Hassett pointed before Rangers scored their first goal – Oisín Birmingham with a bullet of a shot to the top corner to see Laune Rangers ahead by 1-4 to 0-1 at the first water break.

Eoghan Hassett added a point before scoring a super goal, and a third Rangers goal soon followed as a Stacks defender went to boot clear an inside pass only to see the ball loop into the air and over the goalkeeper for a freak own-goal.  Eoghan Hassett pointed a free but Stacks scored the final point before the break.  Half Time Score:- Laune Rangers 3-6, Austin Stacks 0-2.

Eoghan Hassett’s withdrawal to injury at Half Time gave slight concern, but Rangers didn’t lose contentration for the second period.  In a low scoring third quarter, Darragh O’Grady knocked over his fourth point before Stacks scored their third and final score of the game.  John Burke struck for Rangers fourth goal, and added two points to leave Rangers leading by 4-9 to 0-3 at the second water break.

Darragh O’Grady, Ryan Diggin, Jack O’Sullivan, Jack Lynch, and Adam Owens (3, 1 free) all added points to stretch the Rangers lead in the final quarter, while the defence held out in a defiant display, led by the full back line of Killian Spillane, Cathal O’Callaghan and Eoin Lynch.

Having won the title in 2018, and lost the 2019 final by a whisker, Rangers reach their third consecutive Minor Division 1 decider.  The 2020 season didn’t have a full League, but the Rangers team won all of their games in their group also.

Laune Rangers will play Glenflesk in the Final.  No details for the fixture have been confirmed at time of writing.