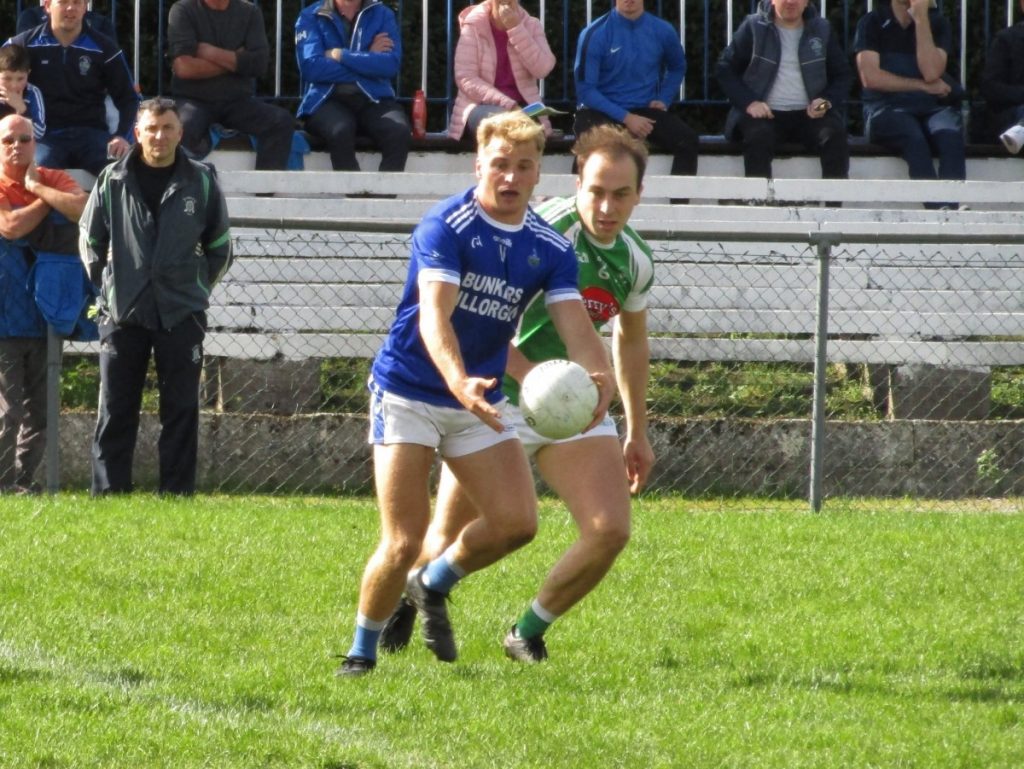 Laune Rangers are eliminated from progressing in the Intermediate Championship this year & will have a local battle in Milltown next week to avoid finishing bottom of the group, after defeat at home to Na Gaeil on Sunday afternoon.

Na Gaeil started strongly and were four up after ten minutes – Devon Burns (free), Darragh Carmody (2) and Dan Goggin all pointing for the Tralee side.  Dáire Cleary scored Rangers’ first point of the day after a great run, while Dan Goggin pointed another for Na Gaeil before Peter Crowley split the posts from a tight angle to leave Rangers trailing by 0-5 to 0-2 at the first water break.

John Tyther pointed a free for Rangers before Na Gaeil scored the game’s only goal – Darragh Carmody applying the finish to put his side ahead by five.  Laune Rangers responded well though, and attacking pressure forced a couple of frees that were dispatched by John Tyther and Fiachra Clifford.

Fiachra Clifford scored a super point to open the second half, but it was soon cancelled out by Diarmuid O’Connor.  Clifford added a free but the introduction of Jack Barry for Na Gaeil saw Diarmuid O’Connor go into the edge of the square, and he soon claimed an offensive mark that gave him a tap over point to leave a goal between the sides at 1-7 to 0-7 at the 2nd water break.

Fiachra Clifford added another free before Rangers introduced Kieran Doona, making his first appearance for a couple of years.  The veteran forward soon put his stamp on the game by kicking two super points to level the game.  A pointed free by Darragh Carmody put Na Gaeil ahead as they got away with carrying the ball over the sideline in the lead up, while a pointed 45 by Devon Burns doubled the lead.  John Tyther – like everyone else in the ground – was sure there was time to play when he took a point to leave the minimum between the sides in injury time, but the kickout would not be taken as the referee blew the final whistle.  Full Time Score:- Laune Rangers 0-11, Na Gaeil 1-9. 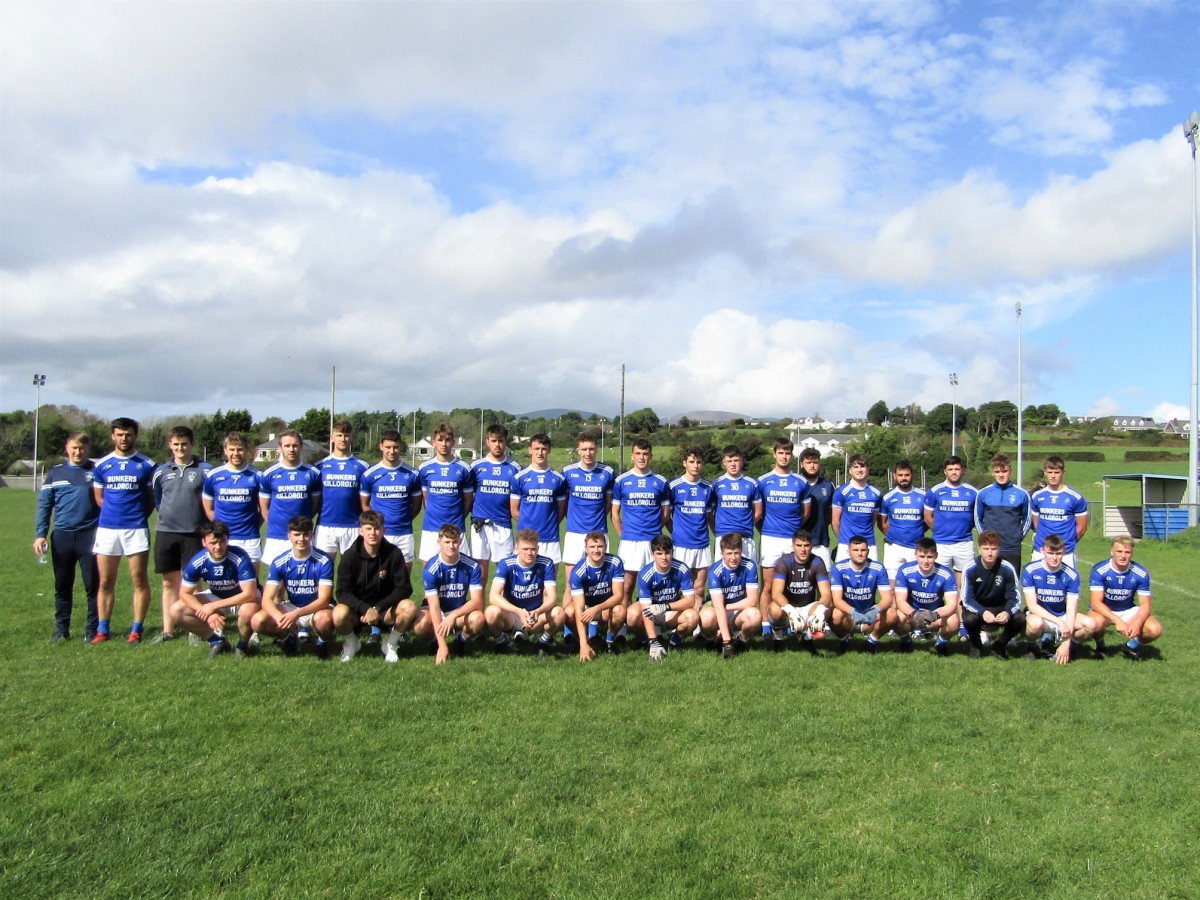