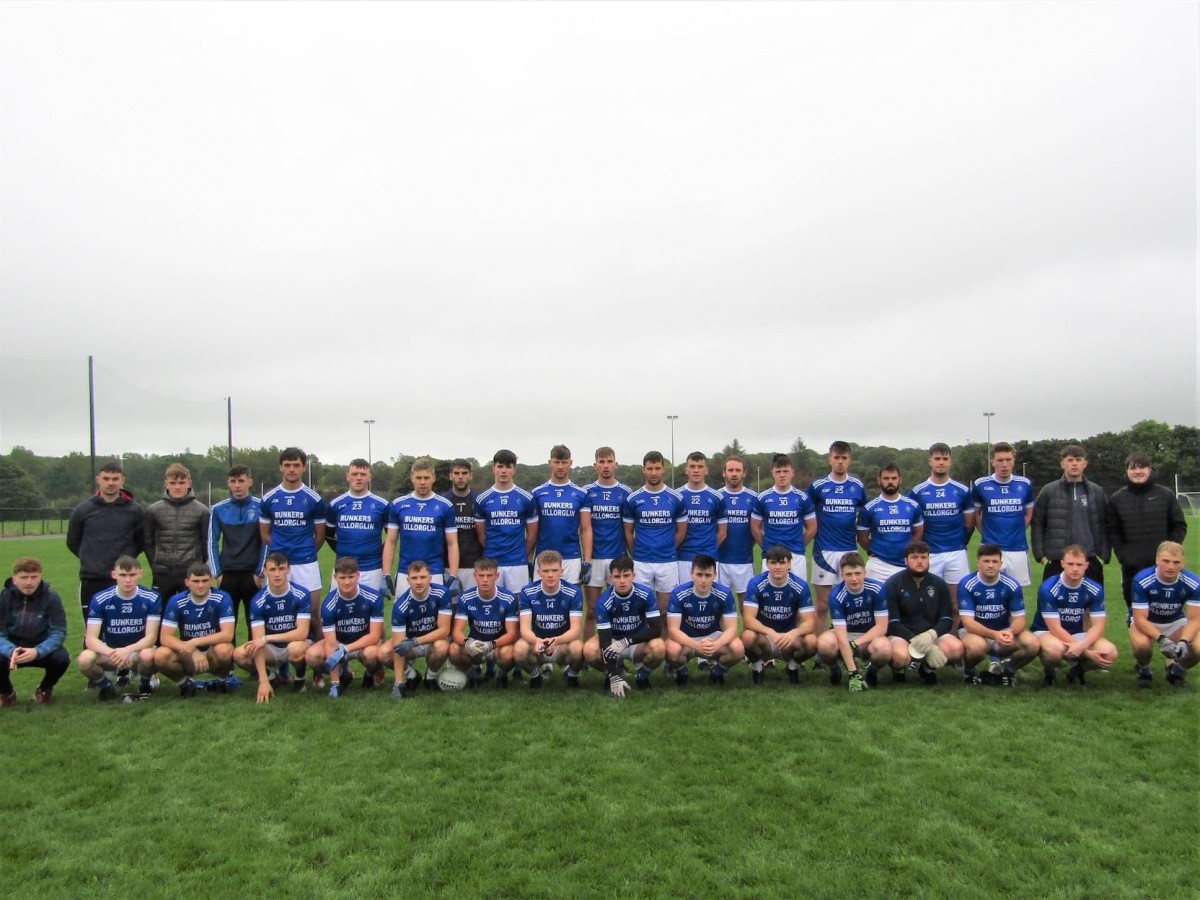 Laune Rangers will face into the relegation playoffs of the Intermediate Championship following defeat to Milltown/Castlemaine on Sunday afternoon.

A nightmare start for Rangers gave the team a mountain to climb.  At the first water break, both sides had had four scoring opportunities, but the home side led by 1-2 to 0-0, as Cillian Burke scored an early goal and Kieran Carroll & Jonathan O’Sullivan added points.  Rangers missed some very scorable chances in this period, while Cormac Leane saved at point blank range from Fiachra Clifford.

Donal Kelliher added another point for Milltown/Castlemaine, before Gearóid Hassett and Dáire Cleary scored well taken points to get Rangers off the mark.  Jonathan O’Sullivan (free) and Fiachra Clifford traded points to leave the home side ahead by four at the break.  Half Time Score:- Milltown/Castlemaine 1-4, Laune Rangers 0-3.

Brendan Delaney and Jonathan O’Sullivan (free) extended the Milltown lead but Rangers were creating chances, and were given a guilt edged chance when Dáire Cleary was put through on goal.  David Roche brought down Cleary in a professional foul for a penalty, but crucially he escaped the sin bin by being issued with a yellow card only.  John Tyther made no mistake with the spot kick to bring Rangers back to three behind.  Jerome Flynn and Gearóid Hassett scored well taken points for their respective sides to leave three between them at the second water break – Milltown leading by 1-7 to 1-4.

Kieran Doona reduced the deficit to two before the hosts regained full control of the tie as Cathal Moriarty hit the net for his side’s second goal.  John Tyther pointed two frees to leave a goal between the sides again, while Cillian Burke & Cathal Moriarty points were cancelled out by frees scored by John Tyther & Fiachra Clifford.  Time ran out for Rangers as Milltown/Castlemaine secured their Intermediate status.  Full Time Score:- Milltown/Castlemaine 2-9, Laune Rangers 1-9.