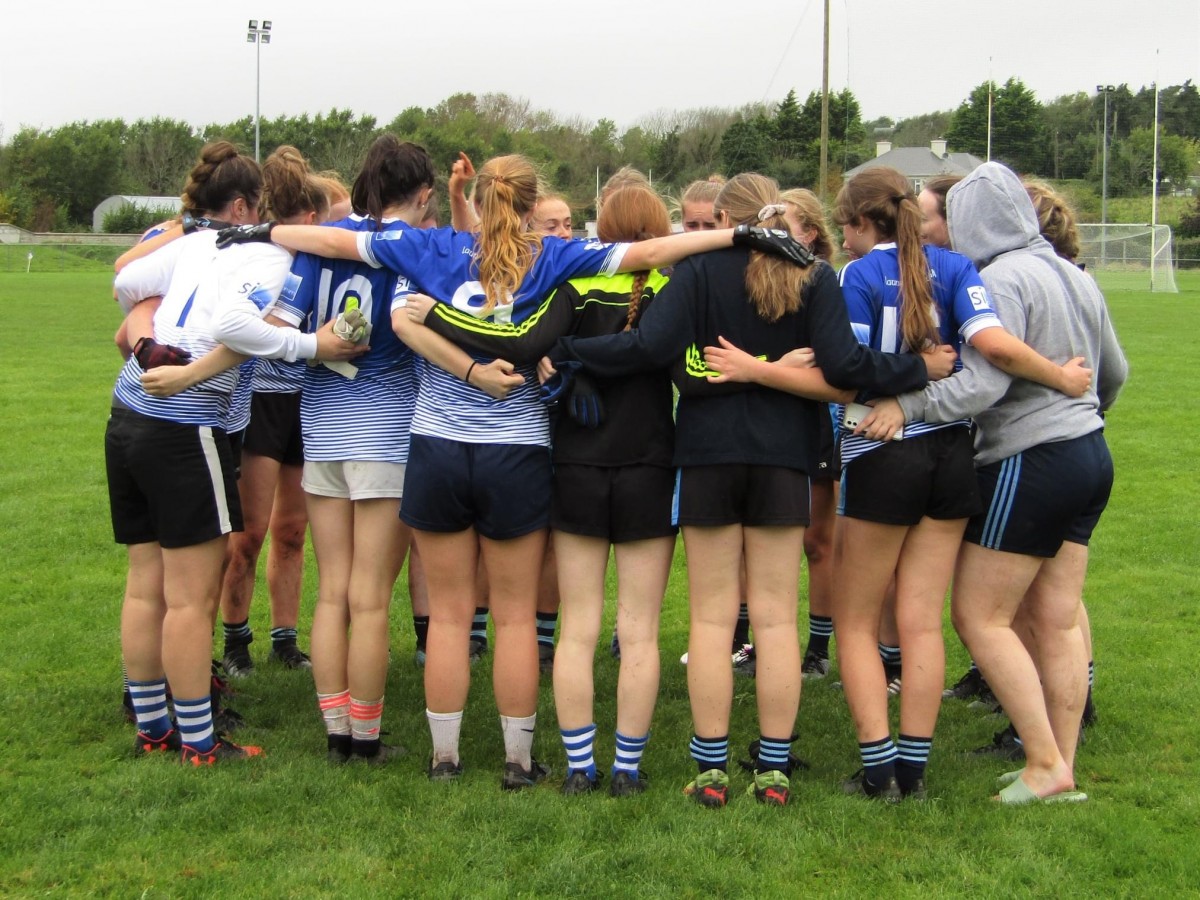 A stiff breeze and early rain made for tough playing conditions in this Junior A Championship game in Killorglin, but it didn’t reduce the quality or intensity of play in a highly charged encounter where Laune Rangers came out on top by the minimum.

MKL took an early lead with points from Meadhbh Rochford & Caoimhe Evans (free), but Rangers were soon level as Nicole Moriarty and Fodhla Houlihan (free) pointed.  Ailís Murphy and Meadhbh Rochford restored the lead for the visitors before Rangers took the lead with a super goal, as Fodhla Houlihan buried the ball to the net having been found with a great pass by Ciara O’Brien.  Houlihan added two points – Meadhbh Johnston with a super assist for the first – before Caoimhe Evans (free) and Ailís Murphy cancelled them out to see Laune Rangers take a 1-4 to 0-6 lead into the first water break.

The rain subsided but the wind at the backs of the MKL players picked up for the second quarter.  Kayleigh McGlashan (2), Laura Leslie & Fodhla Houlihan all scored excellent points to increase the Rangers lead to five, but MKL were back in the lead in an instant as they struck for two goals in as many minutes against the run of play – Niamh Broderick & Meadhbh Rochford with the strikes.  Rochford added a point to give her side the lead by two at the break.  Half Time Score:- Laune Rangers 1-8, MKL Gaels 2-7.

Despite being behind, Laune Rangers were positive going out for the second half in the knowledge that they had a substantial breeze at their backs.  They made use of it too, as a quick move downfield saw Fodhla Houlihan through on goal, and she was brought to ground in the square for a penalty.  The full forward stepped up to the spot herself, and made no mistake in scoring her second goal to put her side ahead.  MKL responded well though, and scored points through Lorna Hickey, Ailís Murphy and Kerry player Ciara Murphy to restore their two point advantage before Fodhla Houlihan scored a pointed free, leaving MKL leading by 2-10 to 2-9 at the second water break.

Lorna Hickey and Caoimhe Evans pointed to put MKL Gaels ahead by three, but from there Laune Rangers took over in a fantastic final quarter.  Spurred on by the experienced quintet of Meadhbh Johnston, Ciara O’Brien, Kayleigh McGlashan, Rachael Evans & Andrea Nolan, the young Rangers side set up camp in the MKL half and fashioned a couple of frees that Fodhla Houlihan dispatched before Laura Leslie scored a super point from play to level the game.  There was a couple of minutes of injury time played when Rangers were fouled again, and Fodhla Houlihan showed great composure to split the posts with the 30+ metre free kick to give Rangers the lead.  Play continued for a number of minutes, but MKL could not get out of their own half to work an equalizer as Rangers pressed.  The final whistle was blown to give the young Rangers side – with an average age of just 20.5 – an important win.  Full Time Score:- Laune Rangers 2-13, MKL Gaels 2-12. 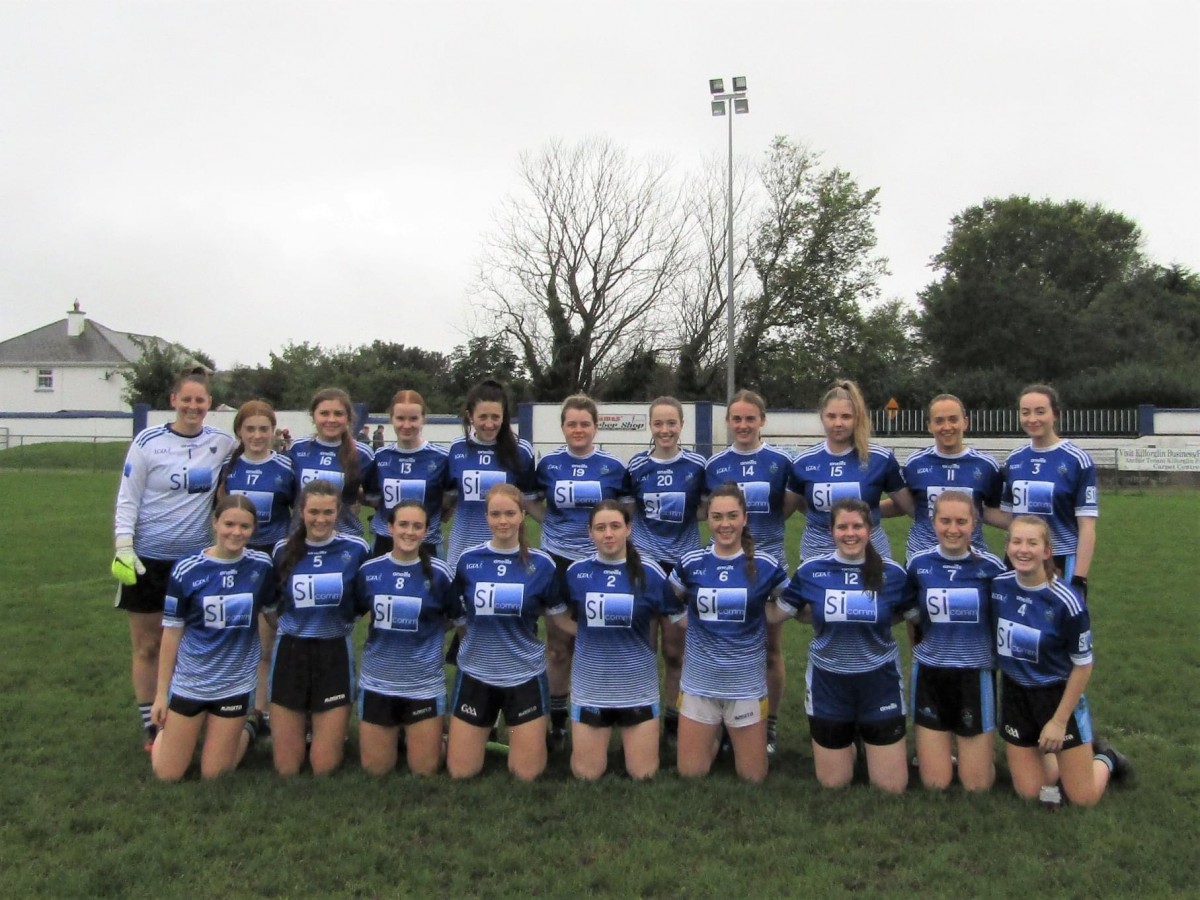