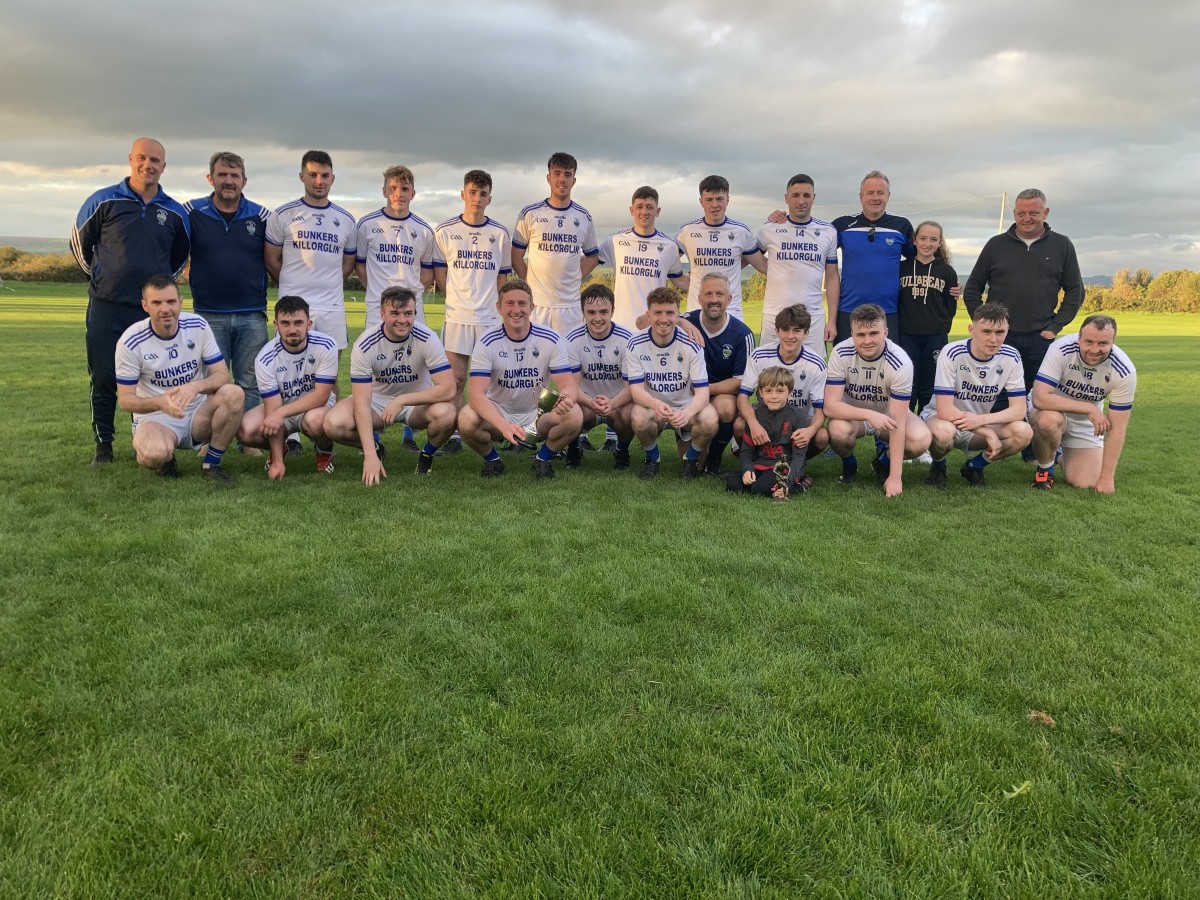 Laune Rangers are champions of the inaugural Mid Kerry C League following victory against Firies in the Final played at Páirc Eamon in Farranfore on Saturday evening.

Laune Rangers took a three point lead in the early minutes as Morgan O’Sullivan (2) and Cian O’Shea scored, with Firies struggling to find their shooting boots.  The home side eventually honed in on the target with a point before the water break.

Another point for Firies was added soon after sos, but Laune Rangers captain Morgan O’Sullivan was determined to get his hands on the trophy, adding another great point.  Firies slotted a free, while points by Shane Doona and Marc Clifford were cancelled out by a brace for the hosts just before the break.  Half Time Score:- Firies 0-5, Laune Rangers 0-6.

Firies levelled matters in the opening seconds of the second half, but Morgan O’Sullivan stepped up again to kick two more super points.  A pointed free for Firies was nullified by a great Cian O’Shea point before the games crucial moment arrived.  Firies were awarded a penalty that, if successful, would put them ahead but Tony Lyons made a great reflex save with his foot.  The rebound went out to safety and the ball swept downfield, finding Shane Doona who smashed the ball to the net at the other end mere seconds after the penalty save.  Firies pointed a free to see Laune Rangers leading by 1-9 to 0-8 at the second water break.

Laune Rangers never looked like being beaten after the water break.  Captain Morgan O’Sullivan made way with a tally of 0-5, and his replacement Colm O’Shea scored two points in as many minutes after coming in.  Firies pointed another free but Johnny Carey pointed to keep the Rangers lead from narrowing.  A final Cian O’Shea point was added as the final whistle blew to see Rangers to victory.  Full Time Score:- Firies 0-9, Laune Rangers 1-13.

There were some excellent scores taken in this game, with all of Laune Rangers 1-13 coming from play.  Rangers were unyielding in defence also though, as full back Cormac Johnston led his young teammates in a defiant display of defending as a unit.  Morgan O’Sullivan gave a captain’s display, scoring five fantastic points.  Daniel Evans gave a hugely energetic display from wing back, and he was presented with the official Man of the Match award after the game. 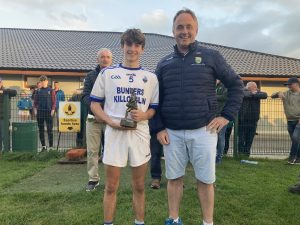 Morgan O’Sullivan was presented with the Mid Kerry C Cup, sponsored by the Lyons family in Killorglin. 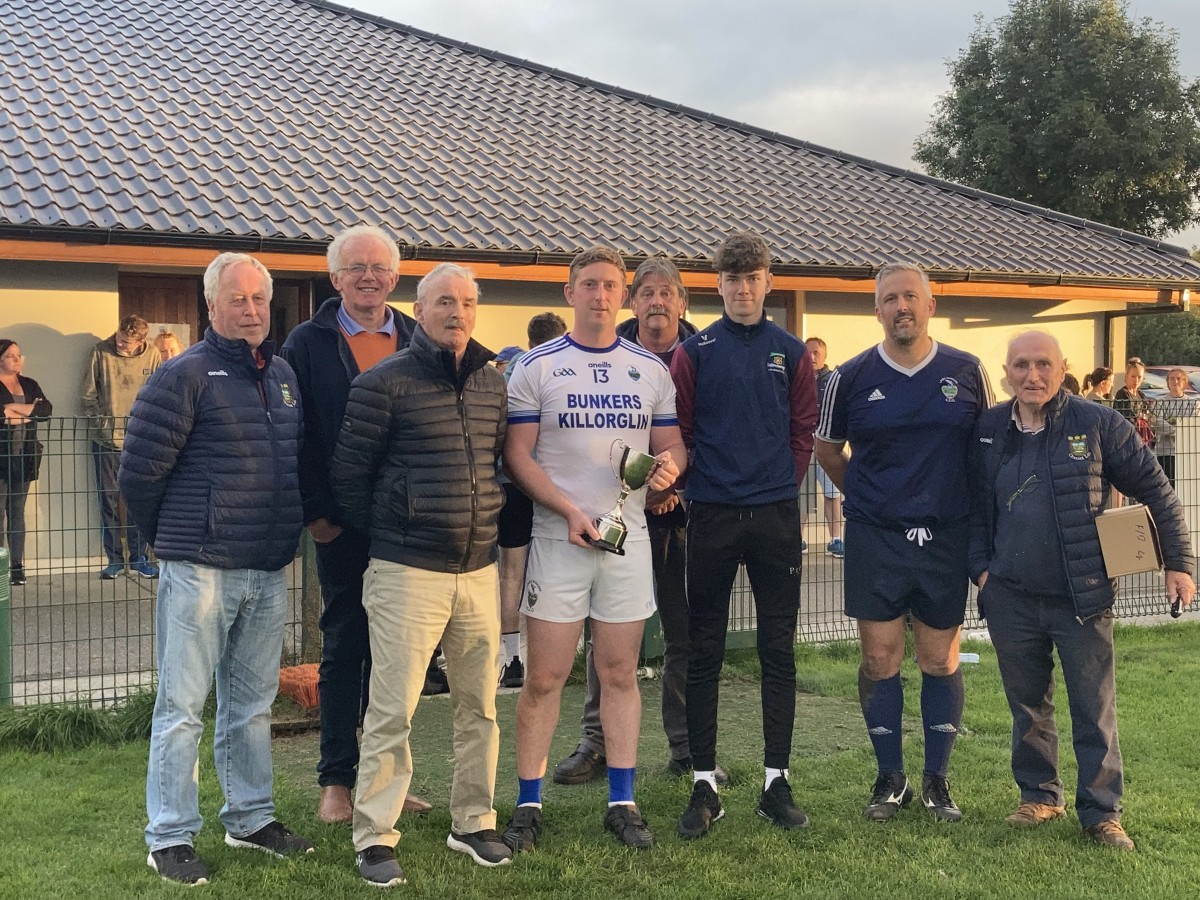 Well Done to all the players and indeed the management team – Paudie O’Shea, Paul O’Brien, William Byrne, Paudie Russell, Patsy Joy and Damien Quigg who end their season having won both the Mid Kerry B & C titles with the Junior squad, as well as surviving in Division 5 of the County SFL.