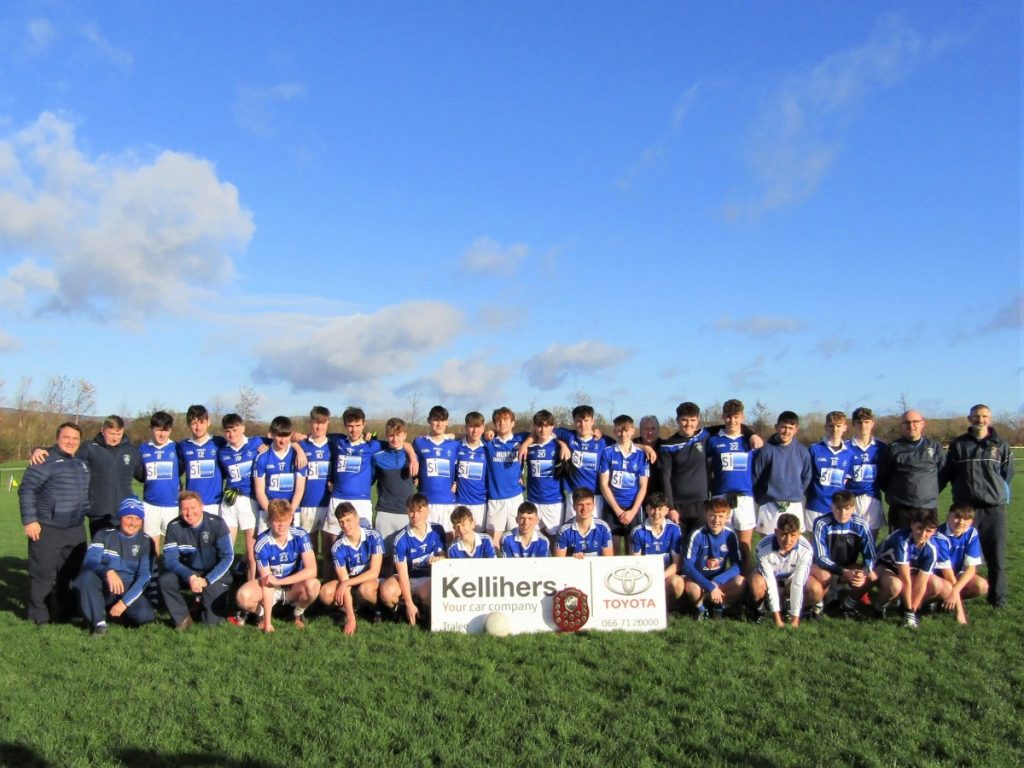 Laune Rangers have defended the Central Region Minor Division1 title with victory over Ardfert in the Final played in John Mitchels Complex early on Sunday afternoon.

It was a game that Rangers led from start to finish as Eoghan Hassett scored the first point of the game after 90 seconds, although there was a 12 minute wait for the next score in the game as Hassett tapped over two frees in as many minutes to leave Laune Rangers leading by 0-3 to 0-0 at the first water break.

John Burke pointed for Rangers in the first attack of the second half, while Eoghan Hassett added a point shortly after.  Ardfert doubled their own tally with a point by Odhrán Ferris, but Hassett and O’Grady kicked two further points at the other end.  These would turn out to be Rangers’ last scores, with Eric Walsh pointing to leave Laune Rangers leading by 0-10 to 0-3 at the second water break.

The final quarter saw a number of errors and attacking chances were sparce.  A 56th minute goal by Robert Monaghan for Ardfert made for a nervous final few minutes, and a point by Eric Walsh left a goal between the sides.  However, the Laune Rangers defence stood up to every challenge and time eventually ran out for Ardfert to see Rangers hold on to the Central Region Minor Division 1 title they had previously won in its last running in 2019.  Full Time Score:- Laune Rangers 0-10, Ardfert 1-4. 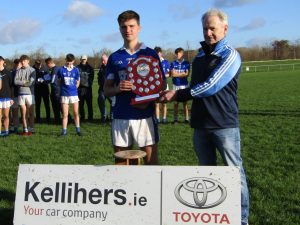