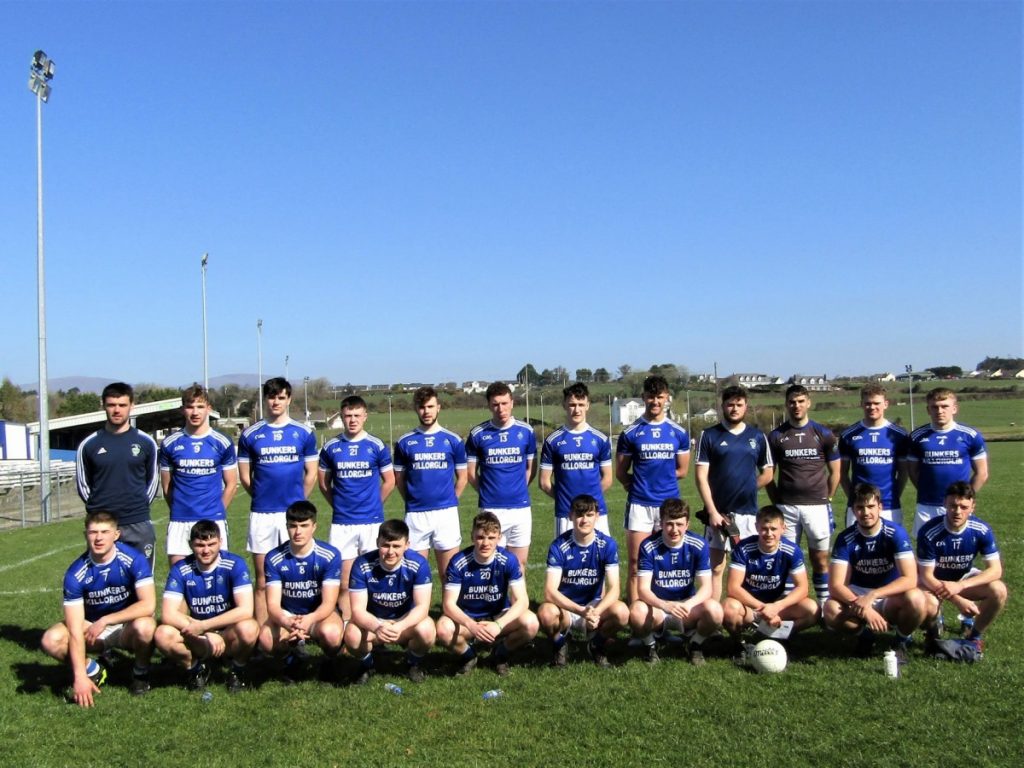 Laune Rangers A side took on Cromane on Sunday morning in JP O’Sullivan Park, and it was the home side who came out on top in the parish derby as a dominant first half put the result out of doubt.

Points by Jack O’Connor, Eoin Clifford and Roan Moriarty were followed by Rangers first goal as Stephen Sealy slotted the ball to the net, and the same net rippled for a second time a couple of minutes later with Roan Moriarty showing great composure to finish.  Jack O’Connor pointed again to put Rangers ten ahead before Cromane opened their account – Darren Houlihan pointing an excellent long range free.  Darragh O’Grady kicked a super point to put Rangers ahead by 2-5 to 0-1 with a quarter played.

The second half was little over a minute old when Rangers scored their fifth goal, as John Tyther applied the final touch to put the ball to the net from Eoin Clifford’s initial shot.  Roan Moriarty and Patrick Daly (free) added points that were nullified by a brace from Mikey Houlihan.  A pointed free by John Tyther was followed by a super point from a 45’ by David Mangan to leave Laune Rangers ahead by 5-12 to 0-4 with fifteen minutes remaining.

Substitute goalkeeper Padraig Ahern pulled off a fantastic save to deny Mikey Houlihan a goal, but this was the beginning of a purple patch for Cromane.  Mikey Houlihan (two frees) & Ethan Griffin (2) points added to a well finished Donnchadh Walsh goal, but Rangers would close out the game with two final points, both from the boot of Patrick Daly.