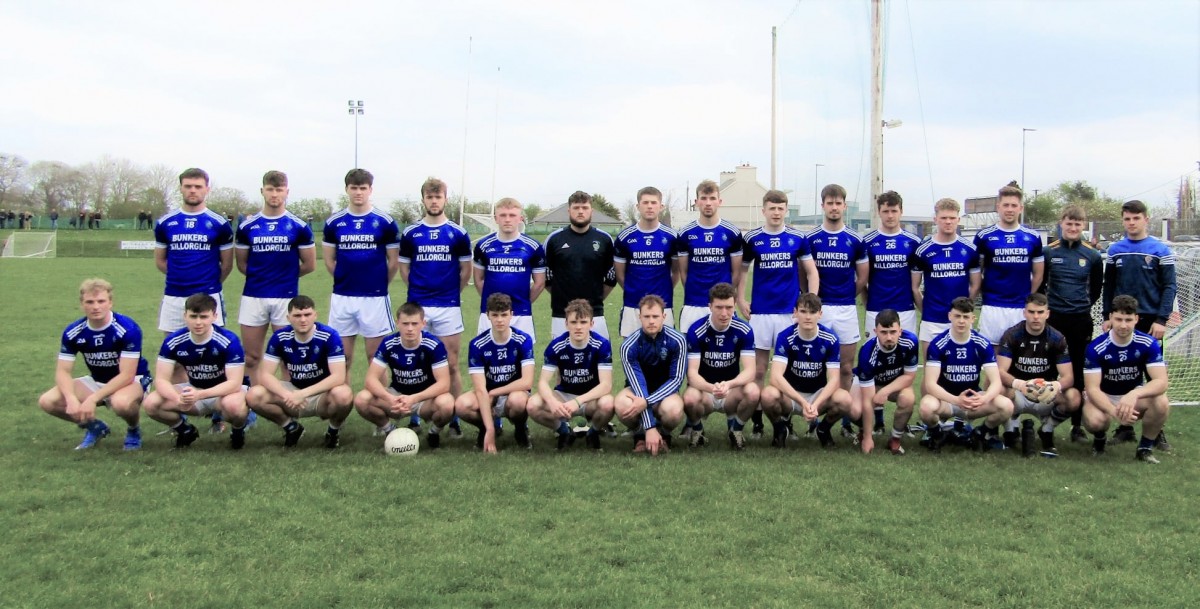 Laune Rangers registered their first County League points of the season on Sunday afternoon as they comfortably defeated a depleted Beaufort team in JP O’Sullivan Park.  Laune Rangers – themselves missing a number of players – started the brighter of the sides and were ahead by two points after as many minutes as Fiachra Clifford (free) and Eoin Clifford scored for the home side.  Beaufort responded well, and a pointed 45 by Fergal Hallissey and a brace of points by Kieran Dennehy gave the visitors what would be their only lead of the game.  Roan Moriarty pointed two of his own and John Tyther added another to leave Laune Rangers leading by 0-5 to 0-3 with fifteen minutes played.

Another Kieran Dennehy point was quickly cancelled out by Patrick Carey, who came upfield on a great run from full back to flash the ball over the bar.  Liam Carey and Fergal Hallissey (free) both pointed to level matters by the 21st minute, but Laune Rangers took over from there.  Eoin Clifford put his team ahead with a super long range point, before Roan Moriarty was put through on goal and the full forward made no mistake in making the net bulge for the first goal of the game.  A second goal soon came for the hosts as Eoin O’Sullivan did very well on the left hand side to get through on goal before passing the ball across for Darragh O’Grady – making his first Senior start – to tap it in from close range.  O’Grady quickly added to his tally with a point to leave Rangers ahead by eight at the break.

A low scoring third quarter saw Jack O’Connor and John Tyther point to extend the Rangers lead to double figures, but Beaufort were denied a goal as Darragh Dennehy’s close range attempt was handled well by Jason Browne in the Rangers goal.  Fergal Hallissey (free) and Jack O’Connor traded points to leave Laune Rangers leading by 2-11 to 0-7 with fifteen minutes to play.

Laune Rangers continued to register scores in the final quarter.  Fiachra Clifford (free), John Tyther, Eoin Clifford and Matt Leslie (free) added points before Jason Browne pulled off another save at the other end to keep his clean sheet.  Among the full complement of substitutions for the home side, Aona O’Shea was introduced for his Senior debut.  Quick thinking from a free saw substitutes Matt Leslie & Dan Macbeth link up with Macbeth collecting Leslie’s pass and slotting the ball away for Rangers’ third goal.  Beaufort registered the final score of the game with a pointed free by Liam Carey.

Beaufort were missing a number of key players on the day, but it was  Liam Carey & Fergal Hallissey that carried the torch for their side on the day, ably assisted by Kieran Dennehy.  Laune Rangers gave a great scoring performance on the day, but were equally astute in defence.  Corner backs Ryan Diggin & Evan Madden were a key part of a defence that conceded two second half points, while the half backs, especially Eoin Clifford and David Mangan gave a magnificent display, with Clifford scoring three points in the process.