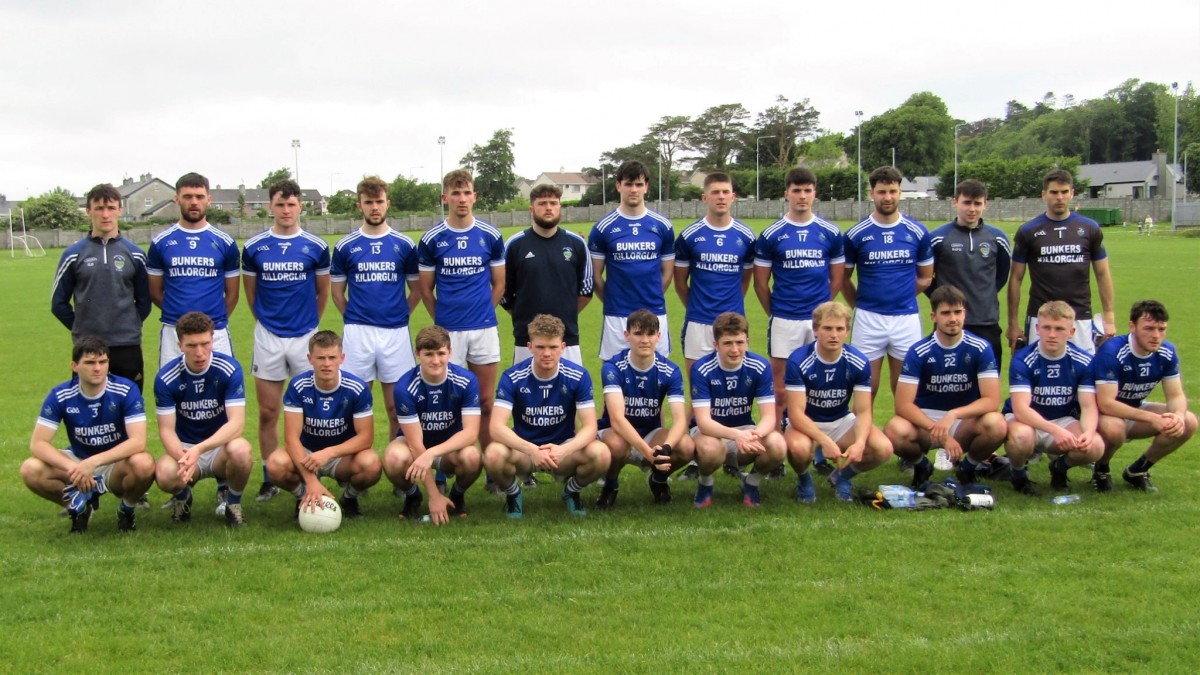 Laune Rangers picked up another valuable pair of points in Division Two of the County Senior Football League on Sunday afternoon, with victory over Na Gaeil in Tralee.

All focus was on one Stefan Okunbor at the throw in as he lined out in midfield for the home side, but an injury from the throw in saw him replaced in the first minute – an initial temporary substitution that the Na Gaeil management had to make permanent.

The early exchanges were low-scoring as both teams found it tough to break down the other.  Na Gaeil slotted two frees – Devon Burns and Dan Goggin with the scores – to lead after ten minutes.  However,  Laune Rangers eventually cut through the Na Gaeil defence to score a goal and take the lead – Dáire Cleary with an excellent run & linking in with Eoin O’Sullivan before finding Stephen Sealy who slid the ball under goalkeeper Devon Burns.  With fifteen minutes played, Laune Rangers led by 1-0 to 0-2.

Another pointed free by Dan Goggin levelled matters before James O’Connor scored his teams first point from play to restore the home side’s lead.  However, Laune Rangers were the stronger side for the final ten minutes of the first half, and scored points through Matt Leslie, Darragh O’Grady, Jason Browne (free) and David Mangan to leave a goal between the sides at the break.

Na Gaeil were given a dream start to the second half, as a long range free attempt by Devon Burns was stopped going over the bar by Jason Browne, but the goalkeeper spilled the ball and Jamie Lowham got the vital touch in the small square to squeeze the ball into the net.  With scores now level, momentum could have easily swayed in favour of the home side, but some excellent defending by the Laune Rangers backs was crucial as Laune Rangers got downfield to score points through Fiachra Clifford (2, 1 free) and Matt Leslie to cancel out the goal conceded, while another point by Darragh O’Grady increased the visitors’ lead to four.  A well taken point by Tomás O’hAiniféin for Na Gaeil saw Laune Rangers leading by 1-8 to 1-5 with fifteen minutes remaining.

Fisted points by Stephen Sealy and Eoin O’Sullivan for Rangers were both nullified by pointed frees for Na Gaeil through Dan Goggin and Dara Devine.  A crucial point by Laune Rangers talisman Fiachra Clifford, who had put in a momentous effort all game, put two scores between the sides, although Dan Goggin pointed to leave Rangers holding on to a dangerous three point lead in the 63rd minute.  Possession was now paramount for Laune Rangers, and they held on to the ball for nearly three more minutes only to be turned over as Na Gaeil would be given one more chance approaching the 6th minute of injury time.  However, the young Laune Rangers defence held firm to cut out the last attack and the final whistle was blown. 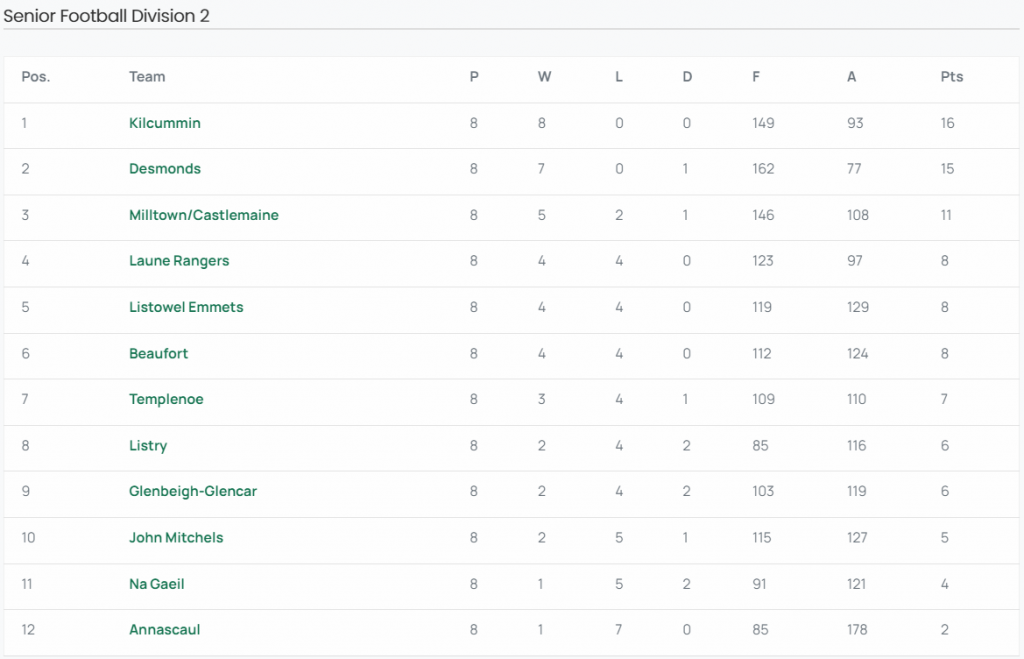