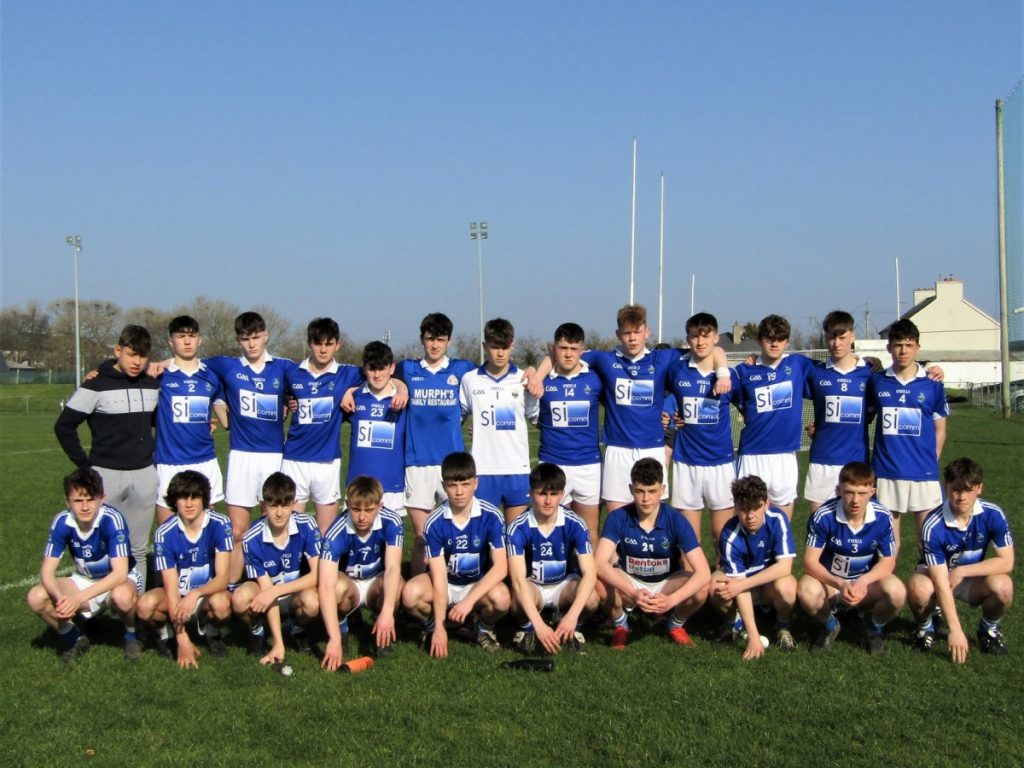 A strong opening quarter performace saw Rangers take a six point lead, as early points by the lively Stevie Gannon were followed by a point by Jack Lynch before Lynch applied a great finish for the only goal of the game.  With fifteen minutes played, Laune Rangers led by 1-3 to 0-0.

Dr Crokes opened their account with a well taken point before Stevie Gannon cancelled it out at the other end, and Darragh Clifford finished a great move with a point to extend the lead.  Dr Crokes added a point but John Burke pointed at the other end to leave Rangers leading by seven at the break.

Dr Crokes pointed a free at the beginning of the second half and, after Oisín Birmingham saw his shot saved excellently by the Crokes goalkeeper, the visitors add two more points to reduce the deficit to four points as Laune Rangers led by 1-6 to 0-5 with fifteen minutes to play.

Laune Rangers did not score in the third quarter, but made up for it as John Burke scored three excellent points in less than three minutes – the midfielder bringing his tally to 0-4 to cap a superb midfield performance.  Seánie Diggin and Darragh Clifford extended the lead for the home side, before Crokes kicked the final point of the game.