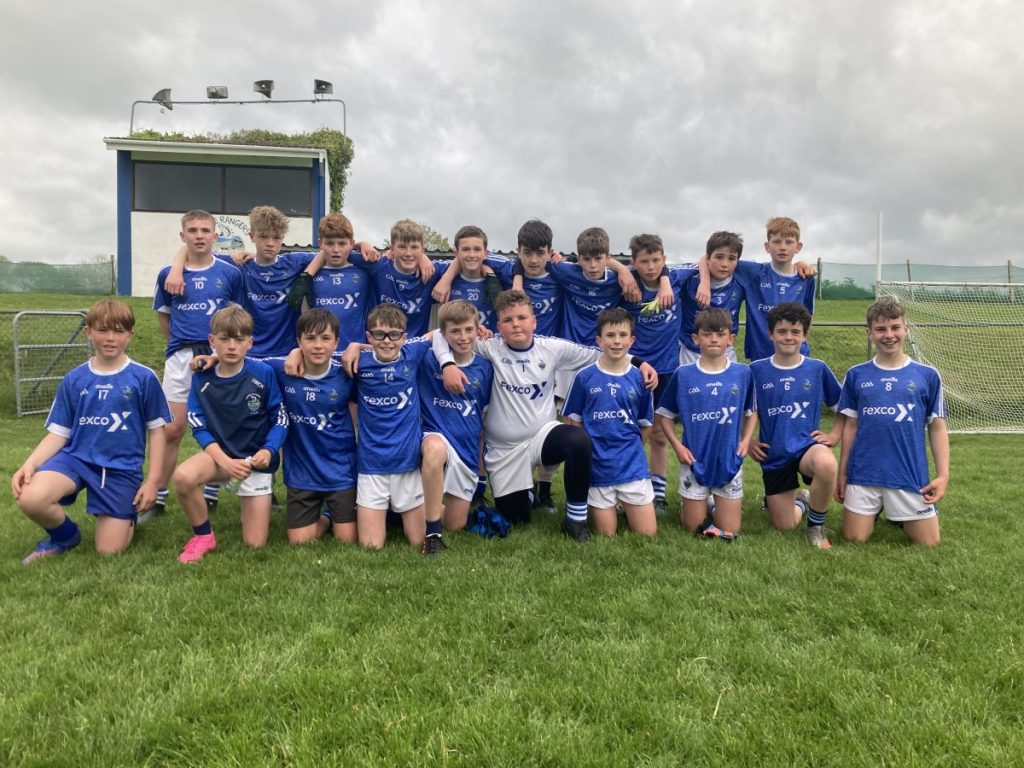 Laune Rangers finished phase 1 of the County Under 13 League Division 1 on Sunday evening with victory over Spa Killarney in JP O’Sullivan Park.

Laune Rangers flew out of the traps, and led by 1-7 to 0-2 at the midway point of the first half – Kieran Patton with a goal and two points while Cormac Sweeney (2), Odhran Foley, Callum Rorbertson & Mikey Hynes added others.

Kieran Patton’s second goal & a point by Daragh O’Sullivan increased the Rangers lead to 2-12 to 0-5 with a quarter to play, but Spa were by no means out of the game as the breeze at their backs picked up.

Mikey Hynes & Kieran Patton scored frees before Spa scored an unanswered 2-6 to leave just three between the teams, but Rangers finished with the final score as Callum Robertson scored the insurance point.