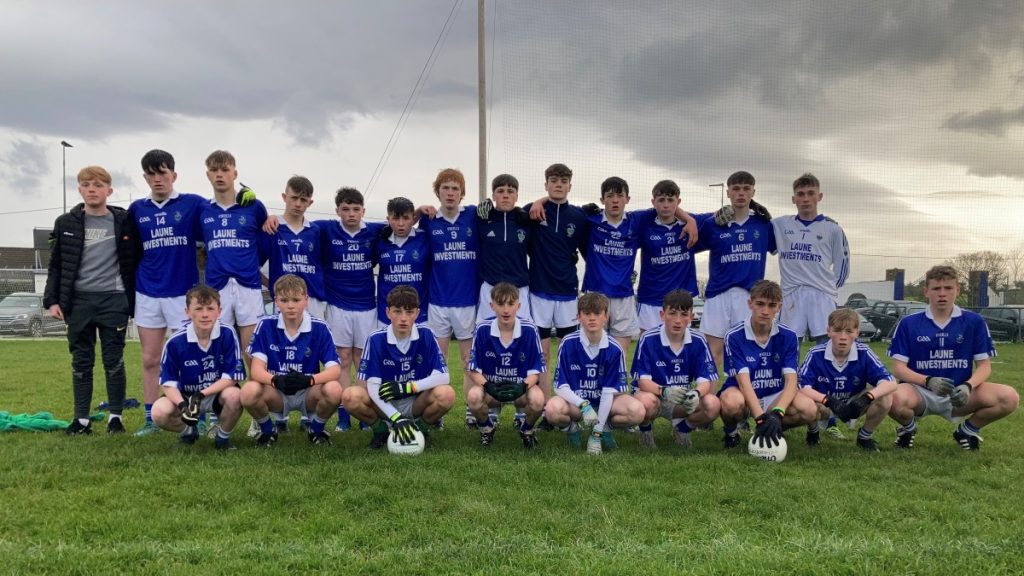 Laune Rangers were defeated by Ballymacelligott on Wednesday evening in Round 3 of the County Under 15 League Division 1.  Having led by 0-5 to 0-4 at the break, Laune Rangers were outplayed in the second half as Ballymac took control.