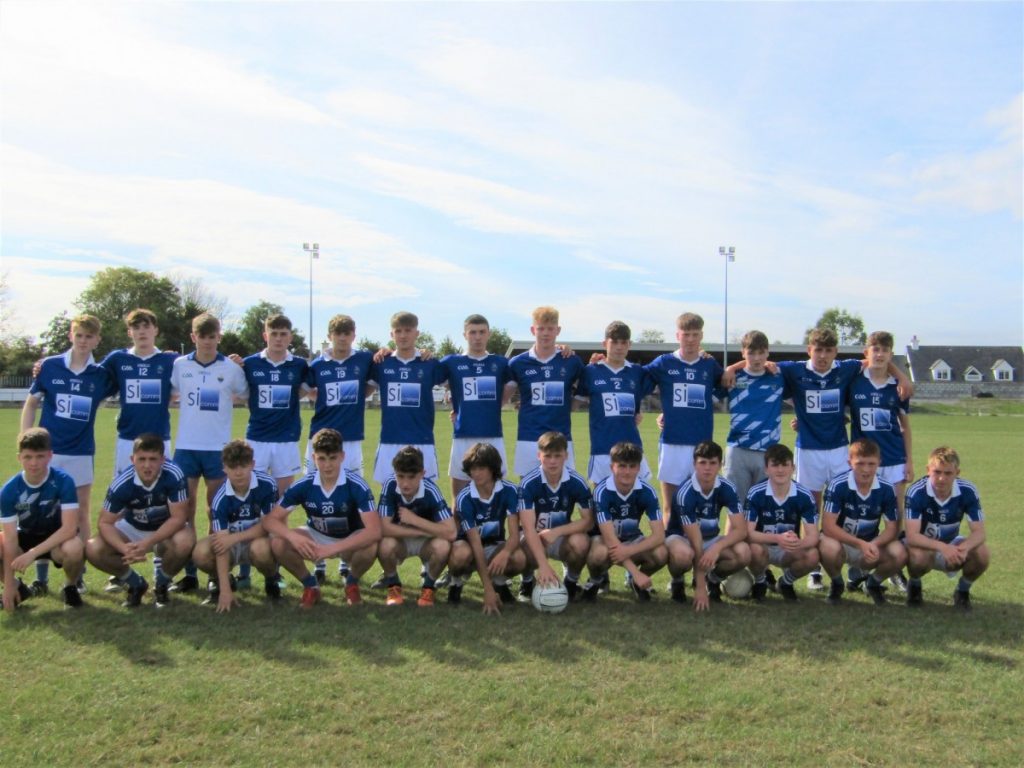 Laune Rangers made their exit from the Minor Club Championship at the Semi Final stage on Saturday afternoon, with defeat by Keel/Listry in JP O’Sullivan Park.

A low scoring first quarter saw Keel/Listry lead by 0-2 to 0-1 with fifteen minutes played as John Burke scored an excellent point for Rangers.  John Burke & Darragh Clifford (2) added points for Laune Rangers but Keel/Listry scored five in the same period to take a three point lead into the break.

The second half was dominated by Keel/Listry who outscored the hosts by ten points to five to win the game comfortably – John Burke (3 frees), Darragh Clifford and Stephen Gannon scoring for Laune Rangers.