Laune Rangers is a GAA & LGFA club based in town of Killorglin, County Kerry, Ireland.

Laune Rangers are one of the oldest and most storied clubs in County Kerry, having formed in 1888.  Ten County Senior Football Championships have been won by the club, the most recent in 1996. 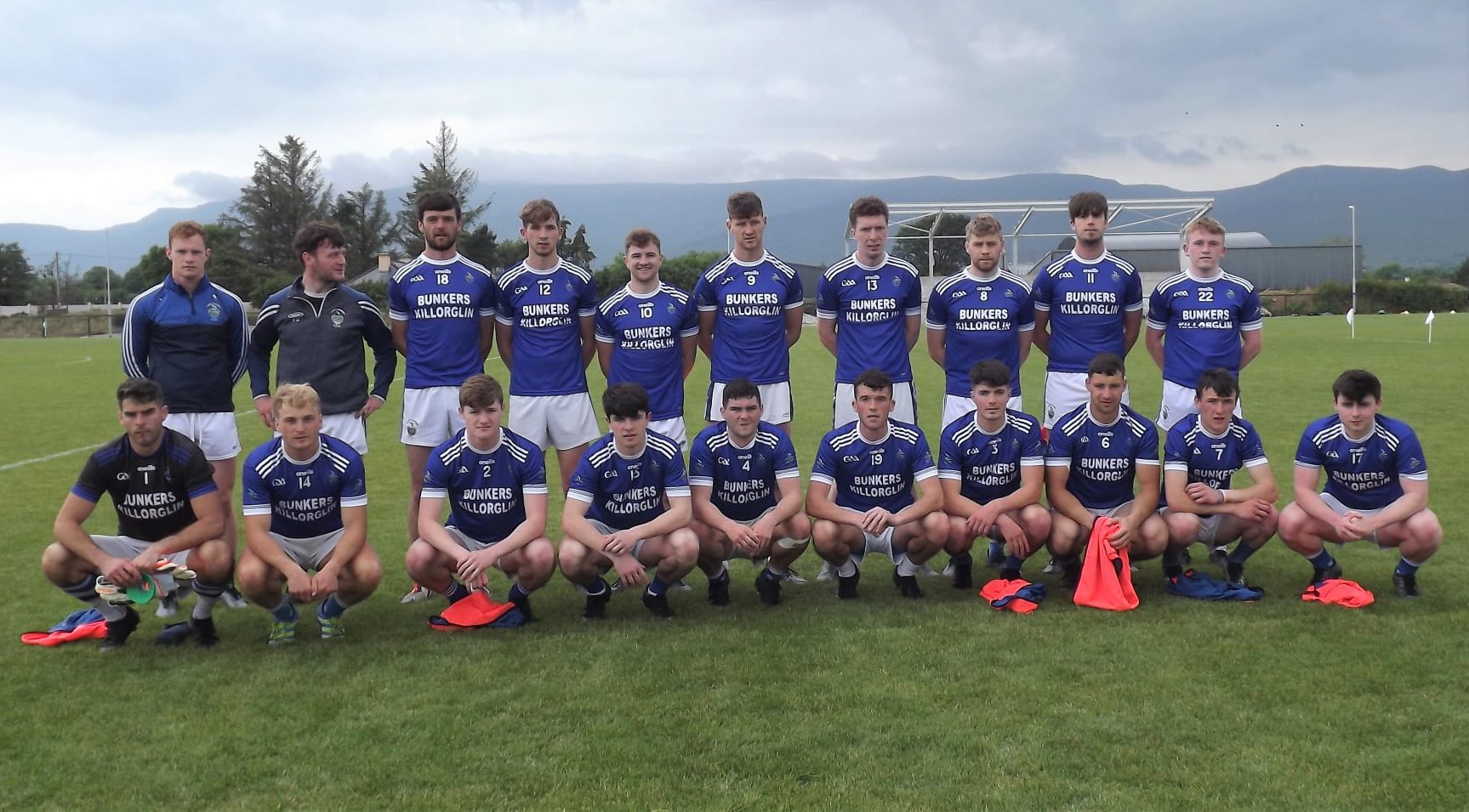 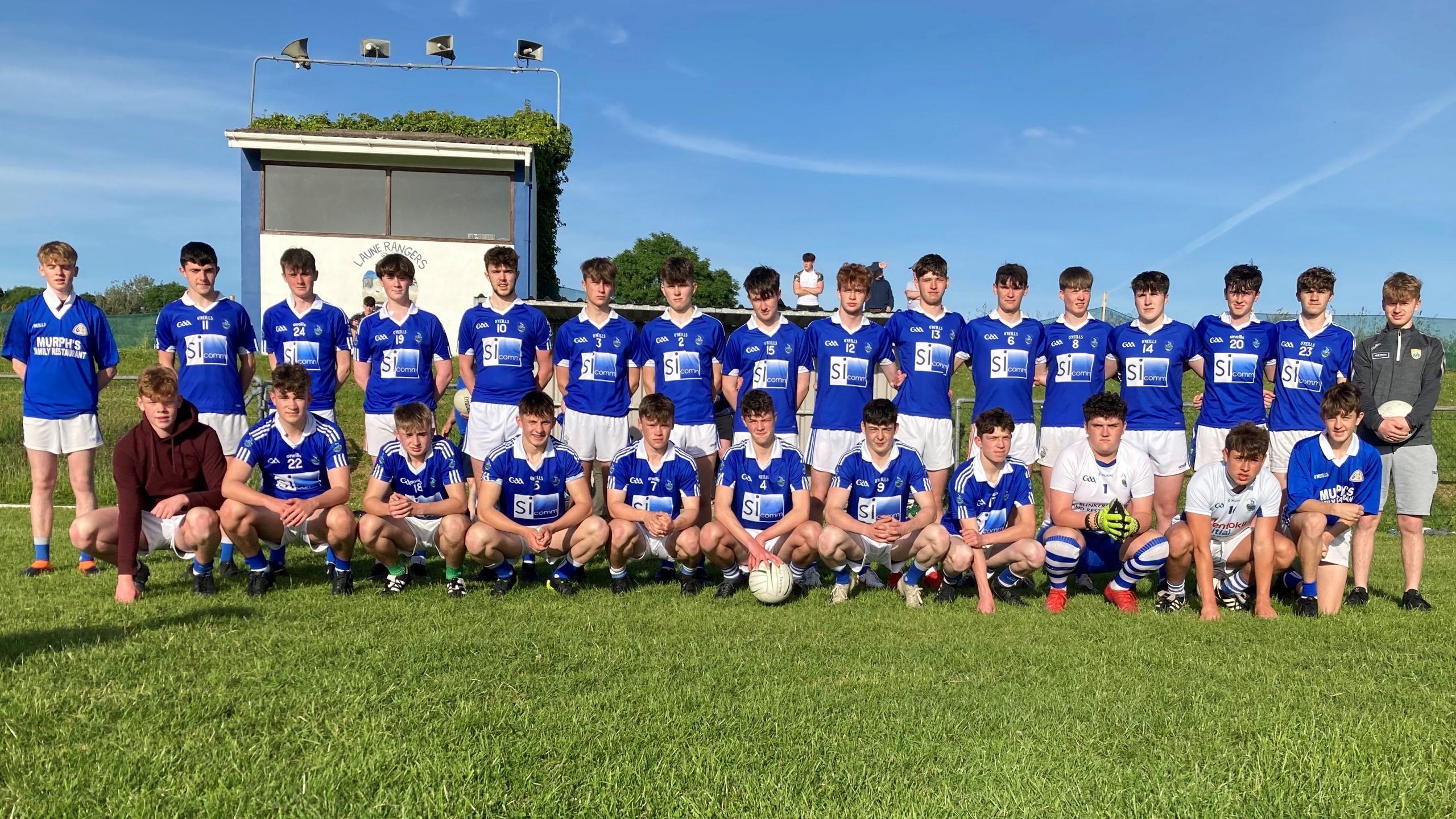 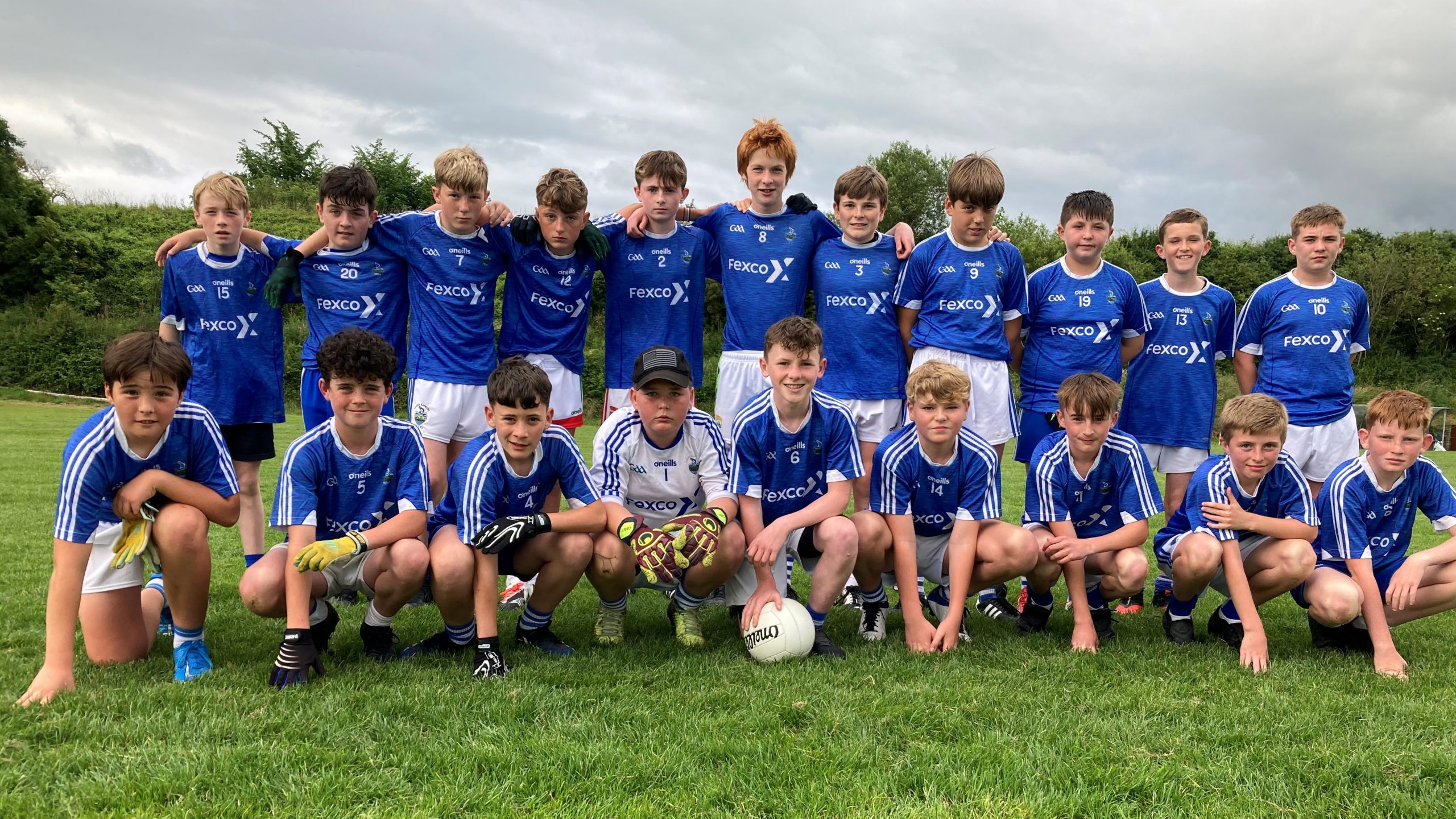 Laune Rangers Bord na nÒg caters for the footballing needs of nearly 200 juvenile boys in the local community from age 5 to minors (age 17).

Our nursery programme, on Sunday mornings for boys under eleven years of age, gives these youngsters their first introduction to the skills of the game and the ethos of the club.

Laune Rangers LGFA caters for the footballing needs of over 180 juvenile girls in the local community from age 5 to minors (age 18).

Our nursery programme, on Wednesday evenings for girls under ten years of age, gives these youngsters their first introduction to the skills of the games and the ethos of the club. 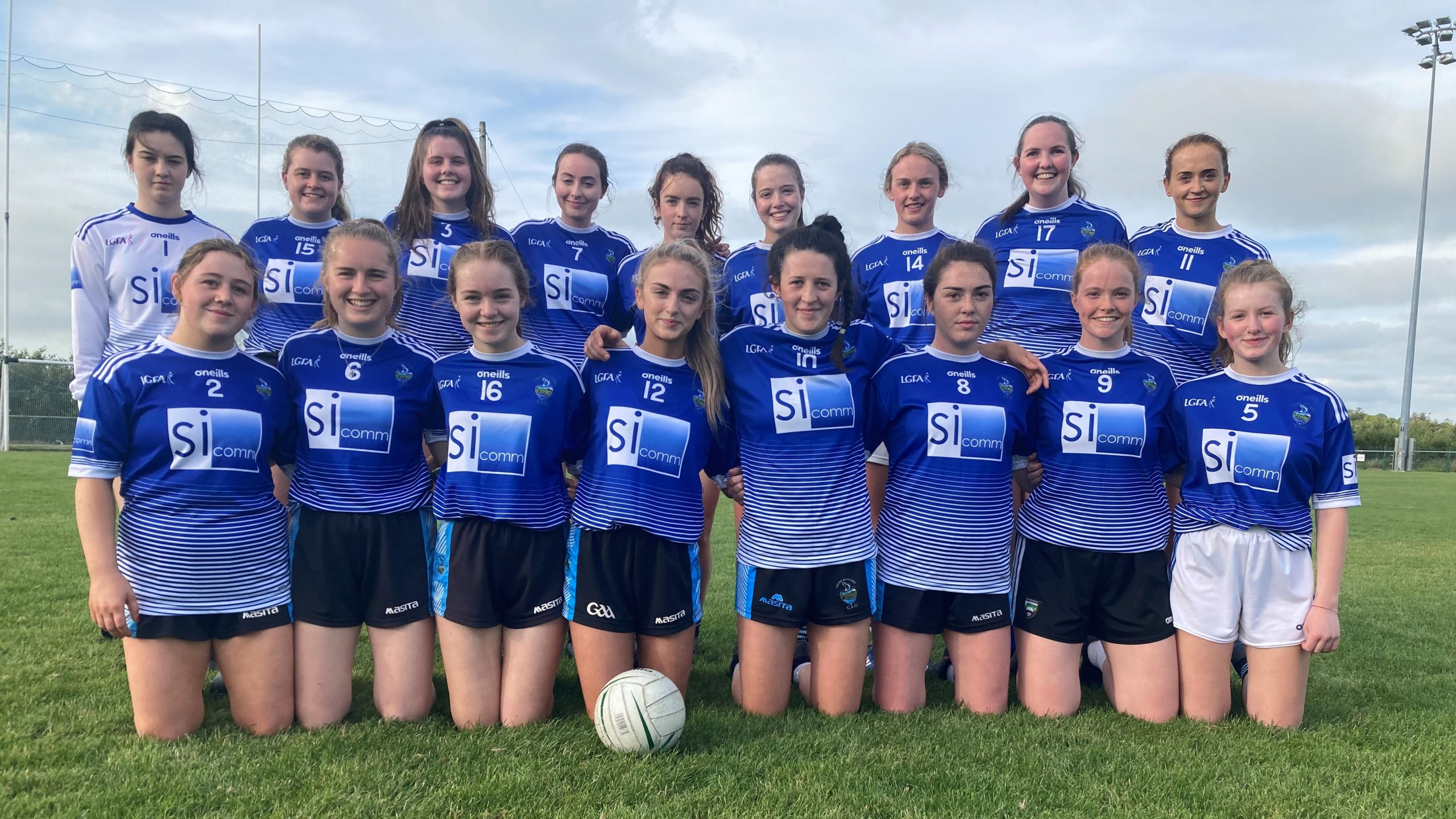 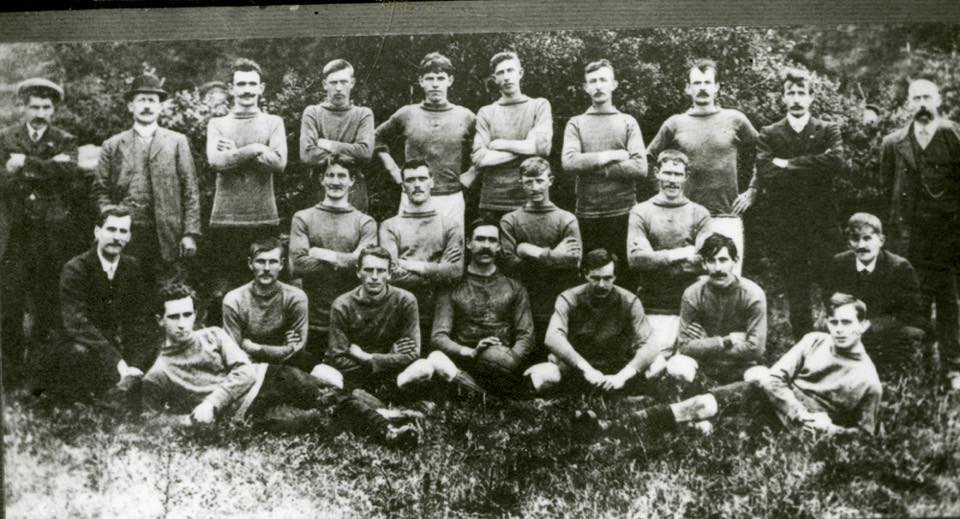 They defeated Clondrohid 3-6 to 0-5 and won the Munster final but lost the All-Ireland Final. The first recorded match the club played was against John Mitchels in 1888.

The club’s finest hour came when they won the All-Ireland Senior Club Football Championship in 1996 beating Éire Óg of Carlow in the final.

More Club News
We use cookies on our website to give you the most relevant experience by remembering your preferences and repeat visits. By clicking “Accept All”, you consent to the use of ALL the cookies. However, you may visit "Cookie Settings" to provide a controlled consent.
Cookie SettingsAccept All
Manage consent