SENIOR: Milltown/Castlemaine will host Laune Rangers in the Mid Kerry Senior Championship Semi Final.  The game will take place in Paddy Burke Park in Milltown on Saturday next, November 20th.  Throw in 2:30pm.

MINOR CENTRAL REGION FINAL: Laune Rangers will face Ardfert in the Final of the Central Region Minor Division 1.  The game takes place on Sunday next, November 21st, but full details of venue or time yet to be confirmed at time of writing. 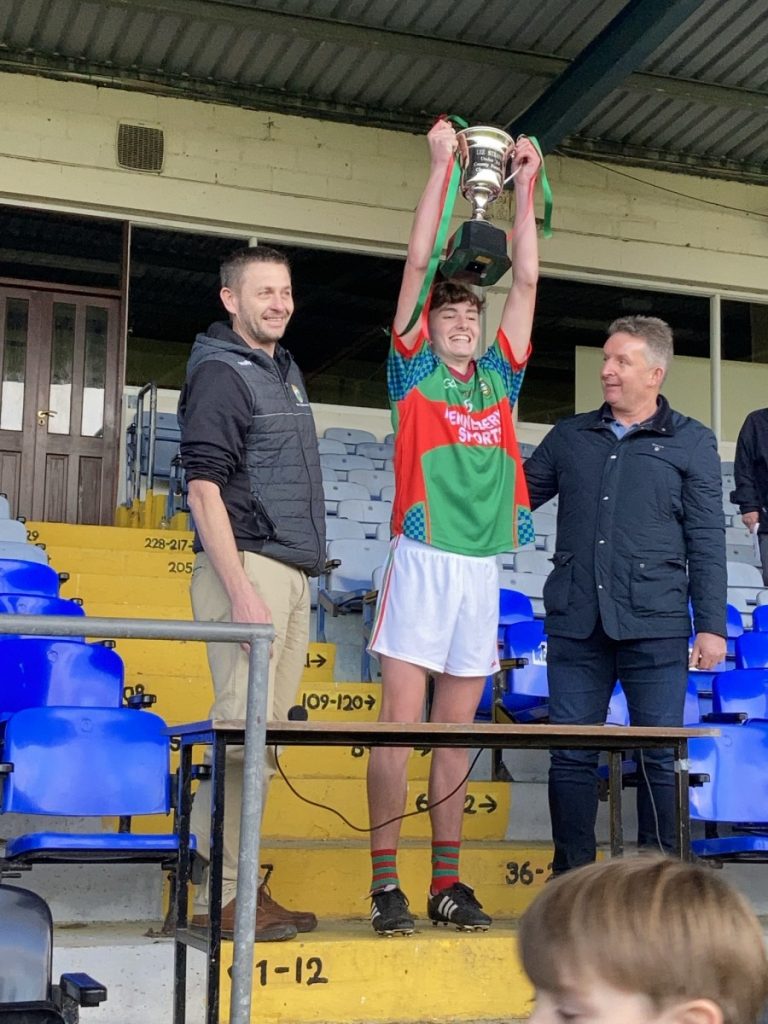 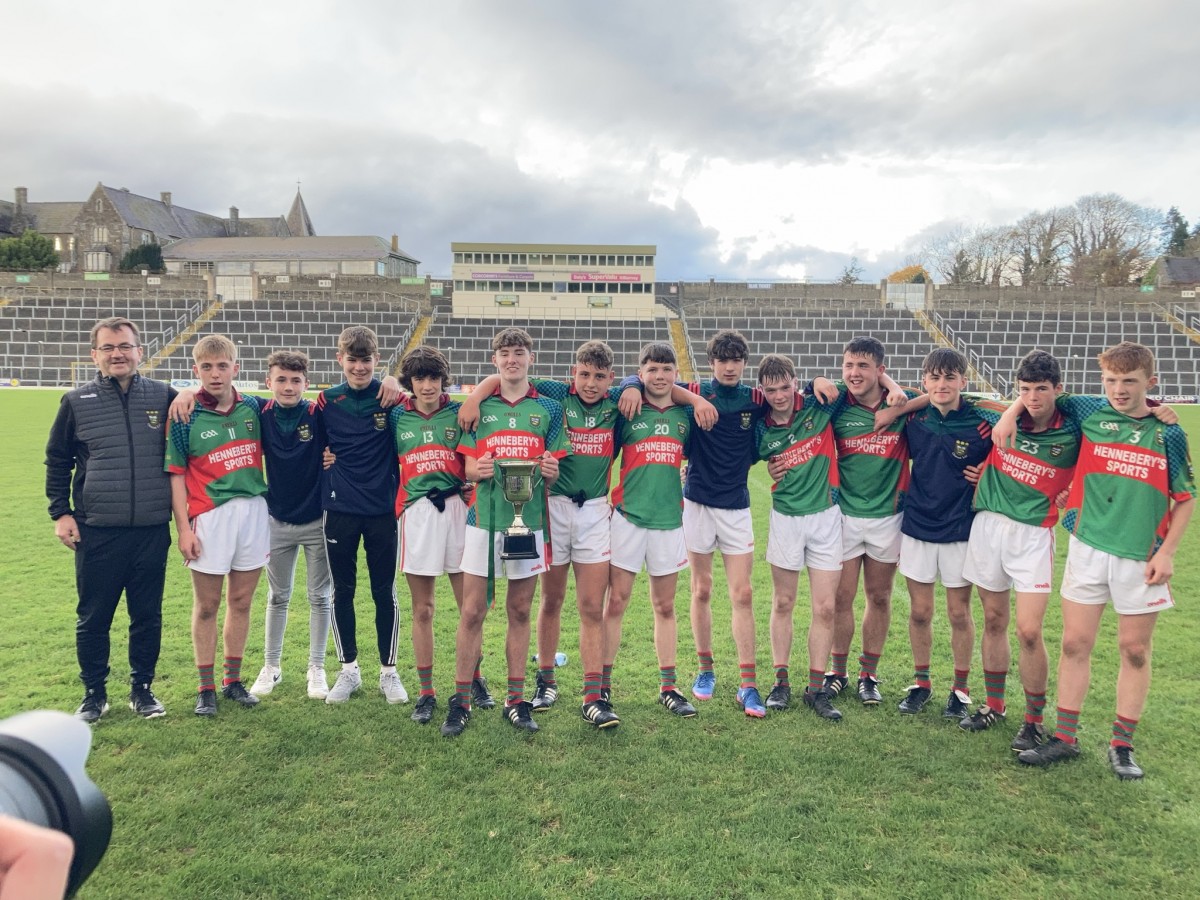 UNDER 13 BOYS: Laune Rangers Under 13 Blue Team played two games last week, with wins in both against Milltown/Castlemaine & Beaufort securing the Mid Kerry Under 13 Division 1 title, following the Division 2 title secured by the White team the week before.  It adds to the County League Division 1 Phase 1 & Central Region Division 1 titles for the Blue team in a fantastic season for our Under 13 squad. Irish Paralympian Jordan Lee was the special guest on the day to present player of the year and most improved players awards to Tomás Joy & Jamie Flynn (Blue) and Hugh O’Sullivan & Fionán O’Connor (White) respectively.  The squad were also presented with training tops by Chris and Louise of The Brand Geeks, who also provided the banner! 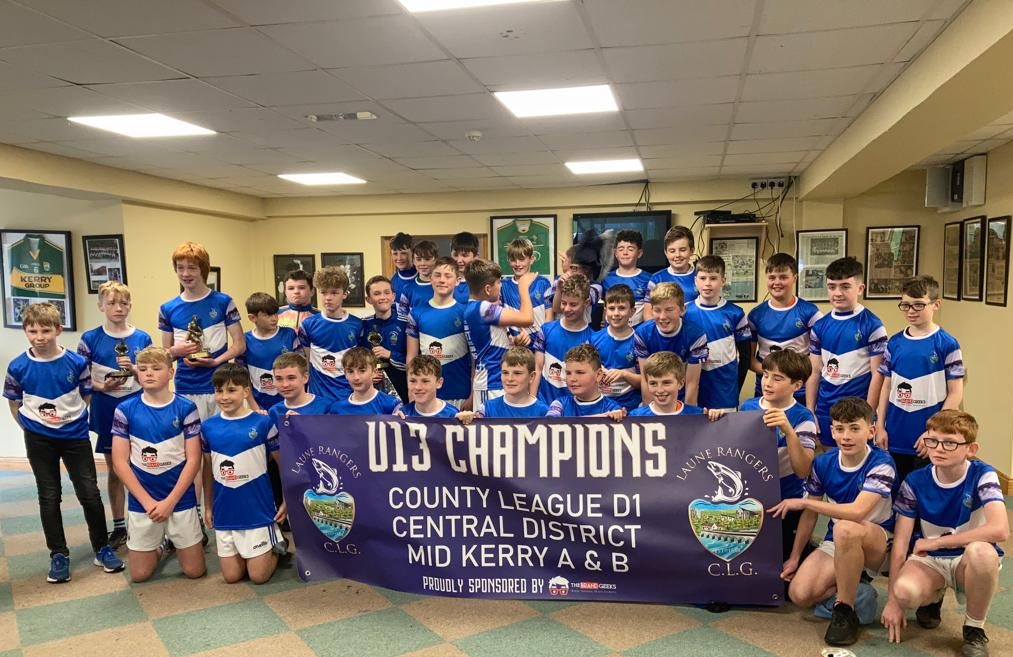 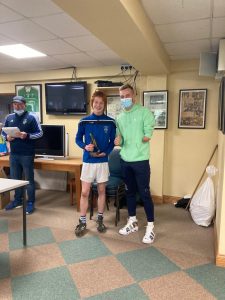 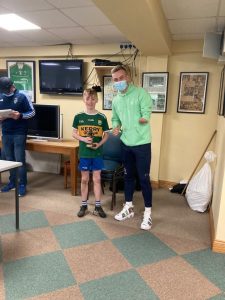 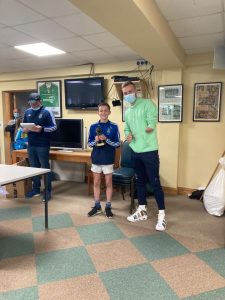 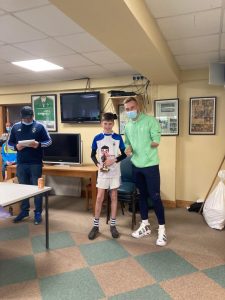 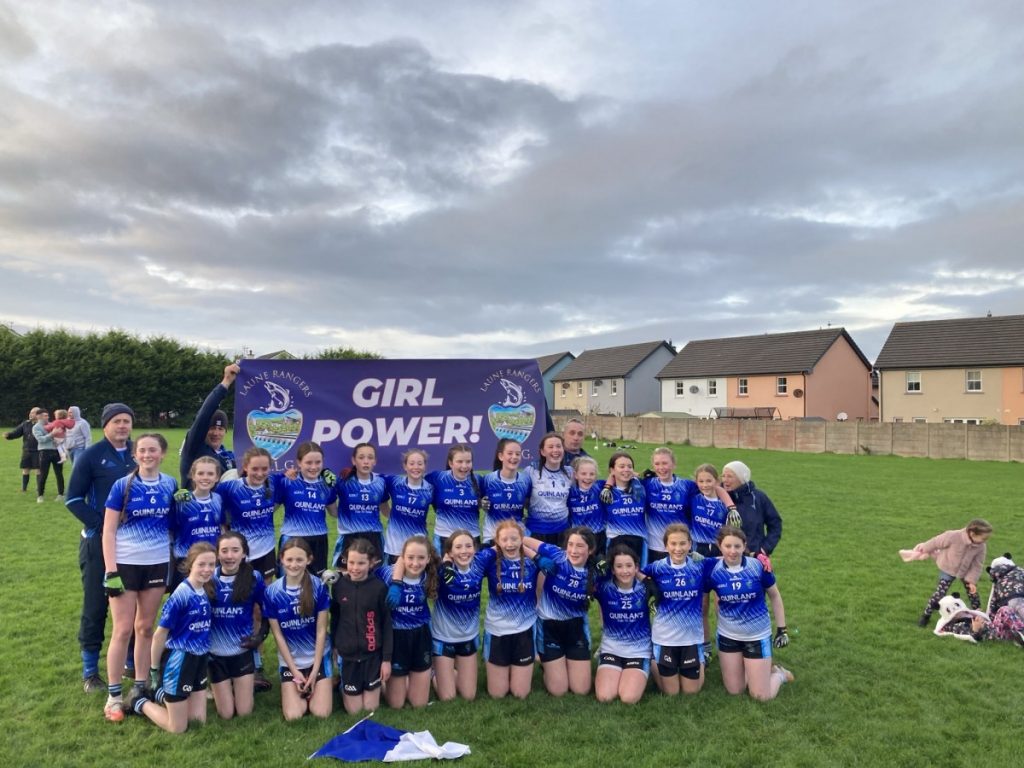 LGFA SEASON: The win for the U13 Girls brings to a close the 2021 season for the LGFA wing of our Club.  Well Done and huge thanks to every coach that gave so freely of their time.  Our U6 to U10 nursery on Wednesday evenings had unprecendented success in terms of player numbers, as our Under 12 and Under 14 squads who fielded two teams each in 2021.  Our U16s had lower numbers and relied heavily on the U14 squad, but put in great effort all season to reach a League Semi Final.  Our Minors reached a County League Final in their maiden season and we look forward to fielding a Minor team again next year.  Our Seniors made it to the Semi final of both competitions they entered in a year of great progression for a young team.  We thank every player who donned a Laune Rangers LGFA jersey this season and look forward to seeing you all back in 2022.  Final thanks go to the officers of our LGFA committee led by Chairperson Selina O’Connor and Secretary Loretta Patton who organised everything so thoroughly, and to the Covid Officers who ensured we complied with all regulations in a challenging 2021 season.

CLUB AGM: The Annual General Meeting of the Laune Rangers club will take place on January 8th, 2022 in our clubrooms in JP O’Sullivan Park.  More details to follow

LGFA AGM: The AGM of the Laune Rangers Ladies committee will take place on Thursday, November 25th at 8pm in JP O’Sullivan Park.  All Laune Rangers members are encouraged to attend.  New volunteer coaches and administrators are always welcome.