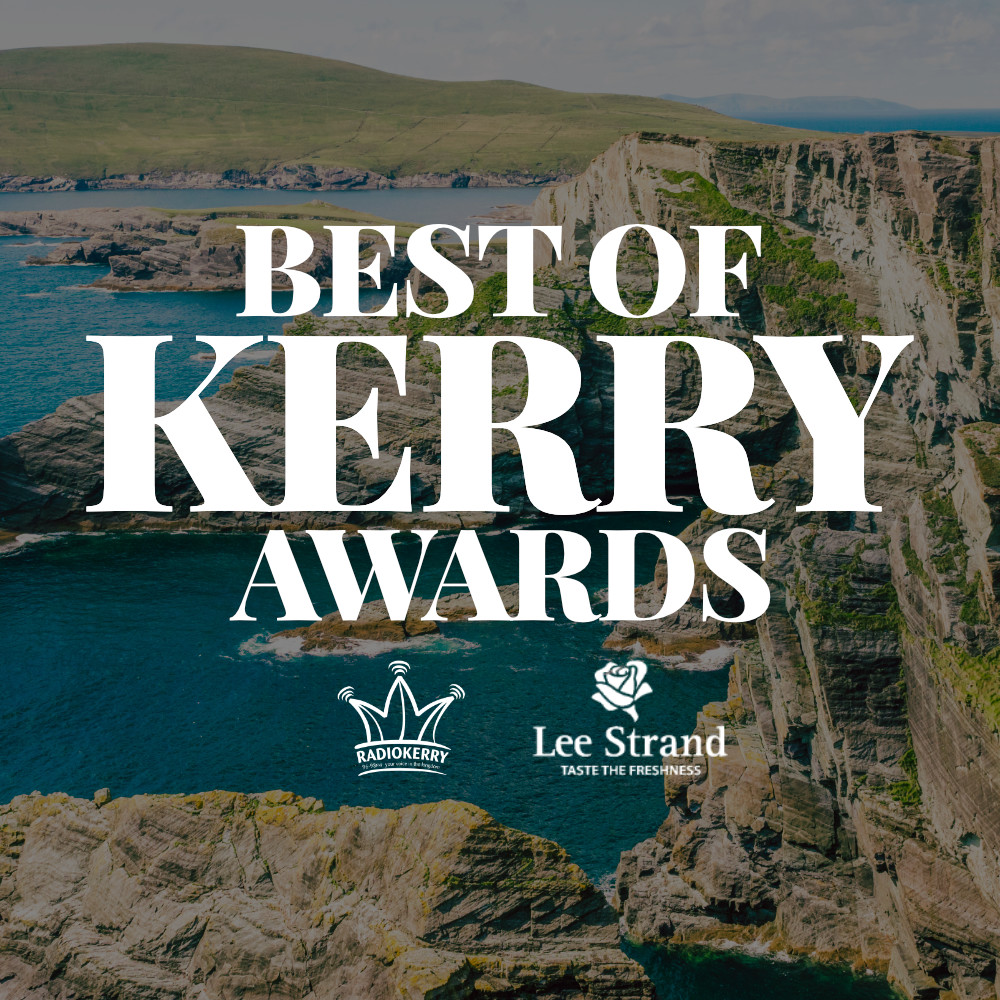 Radio Kerry’s inaugural ‘Best of Kerry’ nominations were announced this week, and we are delighted to be nominated in the ‘Best Club jersey’ category.  Click the VOTE button below to vote for us, and we encourage our members to also vote for Puck Fair and the Killorglin businesses nominated in the various categories.

Laune Rangers travel to Milltown/Castlemaine on Sunday morning for their first game in the Mid Kerry O’Sullivan Cup.  Throw in 11:30am in Paddy Burke Memorial Park, Milltown.

Laune Rangers B will host Austin Stacks B in the Semi Final of the Molyneaux Shield this evening (Friday) at 6:15pm in Cloon

Kilcummin defeated Laune Rangers in Cloon on Sunday afternoon in Round 3 of the County Junior A Championship.  Full Time Score:- Laune Rangers 4-10, Kilcummin 5-12.

Laune Rangers take on Cromane in the County Junior A Championship Quarter Final in Glenbeigh on Sunday afternoon.  Throw in 12:15pm

Well Done Mid Kerry who defeated West Kerry on Saturday evening, especially the Laune Rangers players involved – Eoin Clifford & Fiachra Clifford who started as well as played substitutes David Mangan & Dáire Cleary.  Best of Luck to the squad in the next round this weekend vs Na Gaeil, which will be played on Sunday at 1:30pm in Killeen (Na Gaeil GAA)

Laune Rangers made their exit from the Minor Club Championship at the Semi Final stage on Saturday afternoon, with defeat by Keel/Listry in JP O’Sullivan Park.  Full Time Score:- Laune Rangers 0-9, Keel/Listry 0-17. 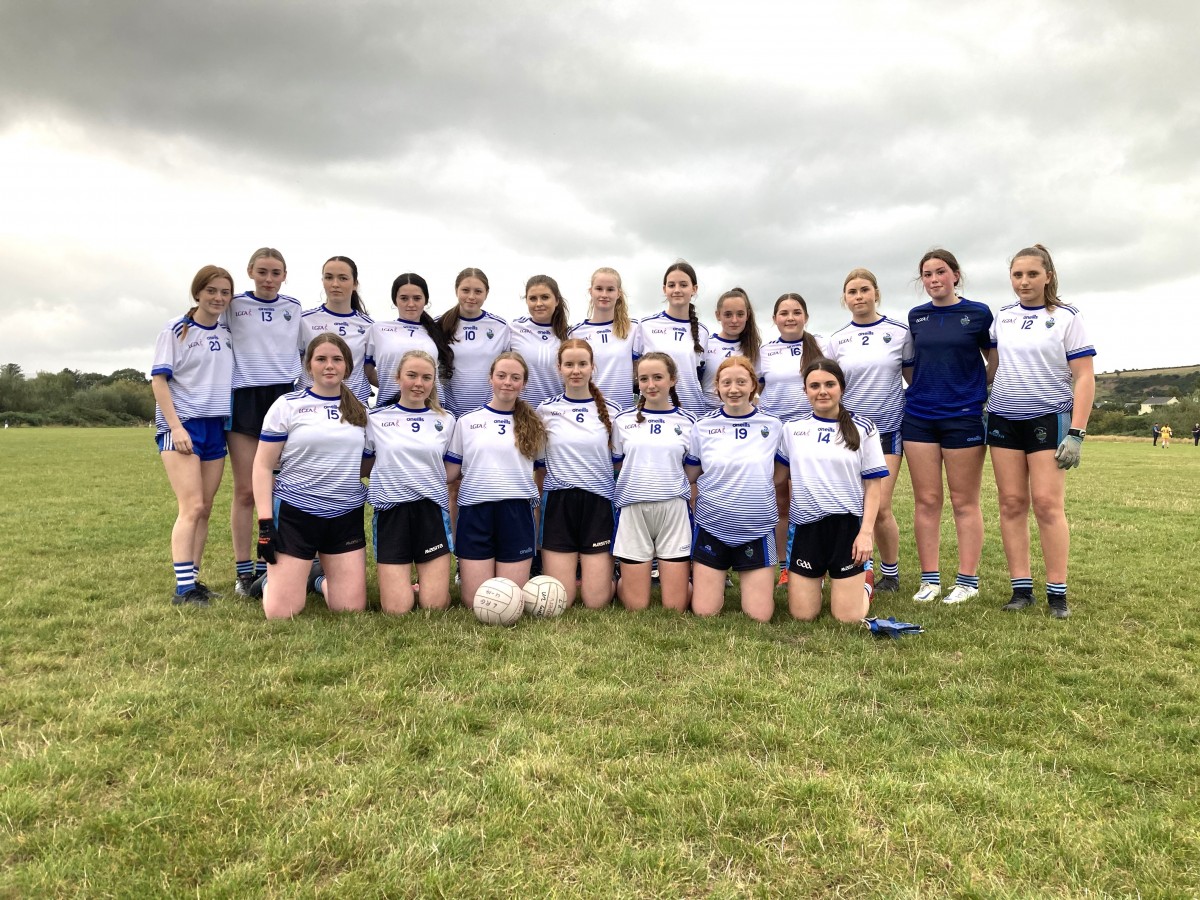 The Mid Kerry Under 15 Championship got underway on Wednesday evening as Laune Rangers hosted Keel/Listry in Cloon, and the home side came away with victory.  The away side were playing into the dressing room end in the first half and, with a setting sun in their faces to deal with, they had a number of wides in the period.  John Horgan, Patrick O’Donnell and Adam O’Neill (free) had Rangers leading 0-3 to 0-1 after five minutes, while excellent points by wing forwards Oran O’Sullivan (free) and Dylan Flynn were cancelled out by a Keel/Listry brace (one free) to leave Laune Rangers leading their visitors by 0-5 to 0-3 with fifteen minutes played.  John Horgan intercepted a defensive pass close to goal and punished the opposition fully by slotting the ball to the net for a goal.  Horgan added a point shortly after but Keel/Listry responded and scored a goal of their own following a swift move upfield.  Oran O’Sullivan and Alex Garry added points for Rangers to leave the home side ahead by five at the break.  Half Time Score:- Laune Rangers 1-8, Keel/Listry 1-3.  Keel/Listry scored a long range free in the first minute of the second half, but Laune Rangers responded with three in succession from play through Dylan Flynn, Alex Garry & John Horgan.  Keel/Listry added a point, but Laune Rangers scored their second goal to take full control of the tie – Jamie Flynn’s fisted effort dropping under the bar before taking a touch of the goalkeeper’s fingertips and falling into the net.  With fifteen minutes remaining, Laune Rangers led by 2-11 to 1-5.  Laune Rangers’ added a third goal in the 46th minute – Oran O’Sullivan with a great turnover before being fouled, and Adam O’Neill’s excellent pass from the free found Alex Garry who ended an excellent run with a better finish.  Patrick O’Donnell and Adam O’Neill (two, one free) added points before Keel/Listry scored their second goal, which proved to be the last score of the game.  Full Time Score:- Laune Rangers 3-14, Keel/Listry 2-5.  Laune Rangers:- Adam Radny, Ciarán Birmingham, Aaron Doyle, Rian Hogan, Liam O’Connell, Charlie O’Sullivan, Patrick O’Donnell (0-2), James Jones, Alex Garry (1-2), Oran O’Sullivan, (0-2, 1f), Adam O’Neill (0-3, 1f), Dylan Flynn (0-2), Colm Evans, John Horgan (1-3), Jamie Flynn (1-0).  Subs: Daniel Kelly, Ned O’Grady, Conor West, Bryan McKenna, Callum Russell.

Laune Rangers host Keel/Listry this evening (Friday) in the opening fixture in the Mid Kerry Under 13 Championship  Throw in 6:30pm in JP O’Sullivan Park.

Both Laune Rangers Under 12 Girls teams were in action in the past week.  The Blue team picked up a great win after a very competitive game of football in the East Kerry League.  The White team were away to Currow & played well but came up against a strong Currow team on the night.  The East Kerry League continues this week. 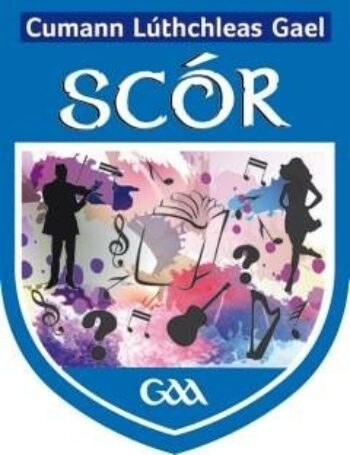 For those over 17, is up and running once again and it is just around the corner. Please get in touch with us and let us know if you, are anyone you know, may be interested in taking part. The competitions are: Figure/Céilí Dancing, Solo Singing, Instrumental Music Group, Ballad Group, Recitation/Scéalaíocht, Léiriú/Novelty Act, Set Dancing and Table Quiz.  This competition is open to any person from the Laune Rangers area of Killorglin Parish who is OVER 17 years on 1st January 2022.  Even if you are not an active sports member of Laune Rangers you can become a Scór member. More information from Emir Irwin O’Shea on (087) 2300484 or .

Laune Rangers have a number of players looking for accommodation near University of Limerick. If you have a landlords number, or a son/daughter recently attending UL that may have a spare room please contact Eoin Ferris: 087 959 8339.